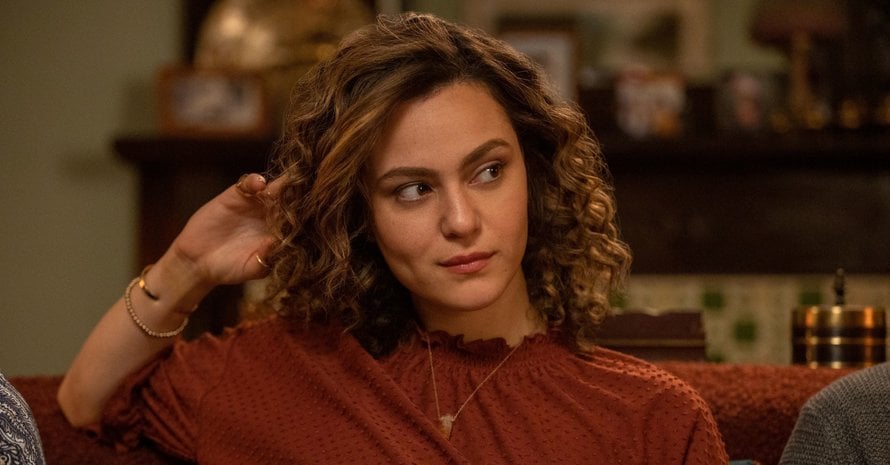 On Friday, the Marvel Cinematic Universe expands to a new medium with WandaVision on Disney Plus. Marvel Studios has big plans for the streaming service, with Moon Knight one of the most anticipated on the slate. Moon Knight is planning to go under cameras in March, and so far, we know Oscar Isaac will play Marc Spector with Mohamed Diab, Justin Benson, and Aaron Moorhead on board to direct. It now appears that Isaac’s Marc Spector might have also found his Marlene with the addition of May Calamawy.

Per The Hollywood Reporter, Oscar Isaac will be joined by May Calamawy on Moon Knight. Calamawy is best known for her role in Ramy, but her role on the Disney Plus series is unknown based on the report from the Hollywood trade.

Who do you think May Calamawy is playing opposite Oscar Isaac in Moon Knight? Feel free to speculate in the comments section below!

Stay tuned to Heroic Hollywood for the latest news regarding Oscar Isaac, May Calamawy, and Marvel Studios’ Moon Knight series on Disney Plus and be sure to subscribe to our YouTube channel for more!