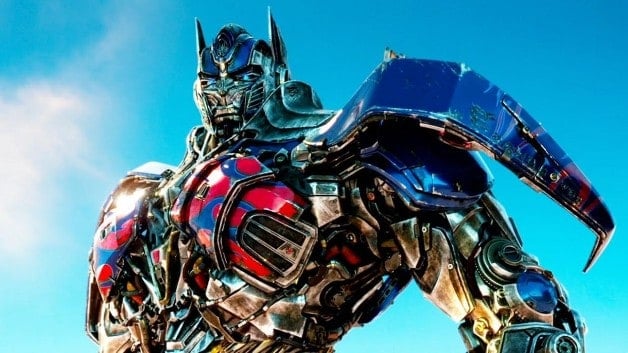 Transformers director Michael Bay has reflected on the worry he experienced over the movie during its test screenings.

Michael Bay’s Transformers proved a divisive film. While for many long-term fans it was exciting to see the Autobots and Decepticons reimagined and brought to life in live action for the first time, for others the film was too much of a dumb CGI action fest. Bay, whose new movie, Ambulance, is earning him far more praise than the Transformers series, recently spoke about the experience of taking Transformers to test screenings and the nerves he experienced when sharing that early cut of the film.

In a recent interview with Screen Rant, Michael Bay reflected on the test screenings for Transformers. The director explained what a nerve-racking experience test screenings are for any filmmaker, let alone one who’s just been entrusted with bringing a major franchise with a huge fanbase to life in live action for the first time ever. Bay recalled how an interaction with one audience member left him thinking “I just made a terrible movie,” only to then find out Transformers had scored incredibly well with its test audiences. The director recounted:

“I’m telling you, here’s a little trick. When directors go pre-screen their movies, we’re testing them, you see what [audiences] feel and whatnot, and I’ve got the sound thing there, you want to throw up. Every director wants to throw up the first time a big audience is looking at that thing. And you’ll see people walking down slowly in the test, and you want to grab them, “No, no, no. Hang on. There’s a big scene. If you miss this scene, you’re going to miss the whole thing.” So it’s intense, like Transformers…So two houses, 400 people in each house, starting 15 minutes difference or something like that. I’m now watching it with a whole bunch of families and kids, and I’m like, “Okay, dumb robot movie. Oh my God. It’s just a kids’ movie. Oh, man. Oh, what did I do?” It gets a huge score, and it was unfinished. Then I go to the next theater, and I’ve got the sound thing and there’s an empty seat and there’s a guy, whatever. This is more of the adult kind of room, and I look to the guy and I [ask], “Do you like this movie?” And he goes, “[meh hand motion].” And I’m like, “Oh, this is terrible. I just made a terrible movie.” Whatever. Huge matching score, like a 94. That’s a spectacular movie score.”

While the film would prove divisive amongst audiences, Transformers was a huge commercial success, spawning an ongoing franchise with Michael Bay himself directing four sequels to the original movie.

The most recent Transformers film was the spin-off, Bumblebee, the first in the franchise not directed by Michael Bay. Here is the synopsis:

On the run in the year 1987, Bumblebee finds refuge in a junkyard in a small Californian beach town. Charlie (Hailee Steinfeld), on the cusp of turning 18 and trying to find her place in the world, discovers Bumblebee, battle-scarred and broken. When Charlie revives him, she quickly learns this is no ordinary, yellow VW bug.

Bumblebee is available on Digital, 4K UHD, and Blu-ray, while Transformers: Rise of the Beasts will hit theaters on June 9th, 2023. Stay tuned for all the latest news surrounding the future of the franchise and be sure to subscribe to Heroic Hollywood’s YouTube channel for more original video content.