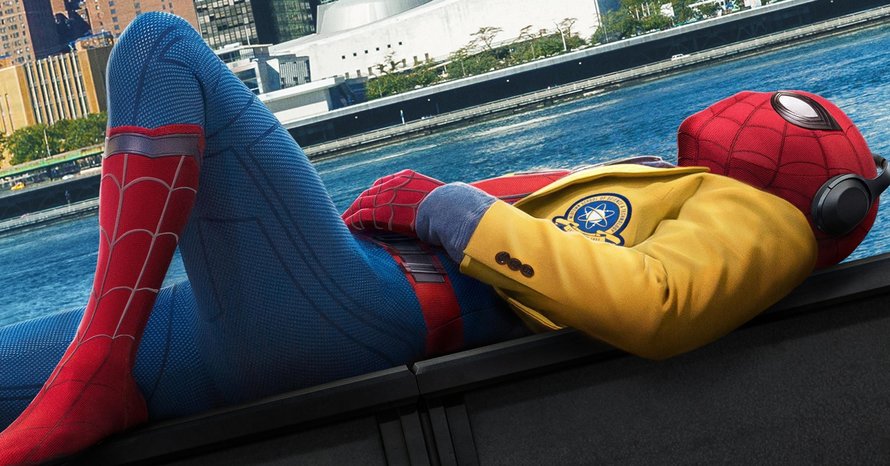 Legendary film composers like Danny Elfman, James Horner, and Hans Zimmer have all gotten the chance to interpret Spider-Man musically for the big screen. Michael Giacchino is the latest film composer to join the likes of those legends after scoring Tom Holland’s first two Spider-Man ventures. Giacchino is also no stranger to comic book movies having scored the first Doctor Strange film and is teaming up with Matt Reeves on The Batman.

Michael Giacchino’s return for Doctor Strange in the Multiverse of Madness appears to be up in the air since director Sam Raimi frequently collaborates with Danny Elfman. However, Giacchino adding a third Tom Holland-led Spider-Man film to his resume seems more likely after a recent appearance on the ReelBlend podcast:

“It hasn’t been announced or anything yet, but you know (chuckles). I love working with Jon (Watts), I love working with Kevin (Feige), and everyone at Marvel…they are just the best. It’s really like being with my friends as a kid when we are working together.”

What is your favorite Spider-Man score? Sound-off in the comments section below!

Here is the official synopsis for Tom Holland’s Spider-Man: Far From Home:

Spider-Man: Far From Home is now available on Digital HD, 4K Ultra HD Blu-ray, Blu-Ray, and DVD. Stay tuned for all the latest news on Tom Holland’s upcoming sequel and be sure to subscribe to Heroic Hollywood’s YouTube channel for more original video content!