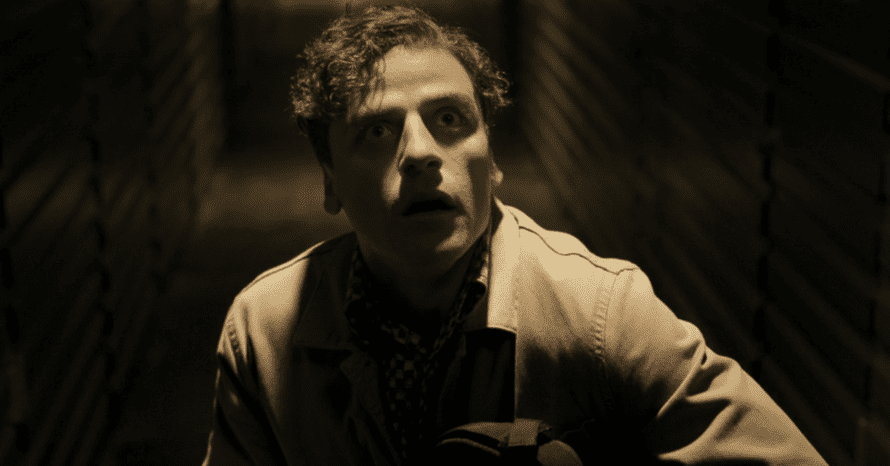 Episode 2 of Moon Knight on Disney Plus reveals more information about Oscar Isaac’s Marc Spector, revealing his fate during the events of Avengers: Infinity War.

After audiences got their first fleeting glimpse of Steven Grant’s alter, Marc Spector, in Episode 1 of Moon Knight, Episode 2 delved deeper into the character’s backstory. Oscar Isaac’s Steven Grant has dissociative identity disorder (DID), meaning he shares his body with another identity, or alter. Episode 2 sees Steven coming to terms with his condition and with Marc’s existence. In order to begin unraveling the mystery of why he’s waking up in strange places, losing time and encountering traces of another life all around him, Steven does some detective work, which leads him to Marc Spector’s storage locker.

Marc’s belongings begin to help Steven understand who his alter is, but also offer up some information on his history in the MCU for audiences. Most notably, it is confirmed that Marc Spector survived Thanos’ snap in Avengers: Infinity War. One of the items Steven discovers, which gives him Marc’s surname, is Marc’s passport. The passport has an issue date of 14 December 2018. With Thanos’ snap occurring in the Spring of 2018, Marc would have received his passport several months afterwards.

While it’s possible Marc’s passport is a fake, this seems unlikely, as Arthur Harrows’ enforcers are able to acquire details of Marc’s past using the details in the passport. It’s also likely Marc would hide his passport away in a secure storage space, in order to keep Steven from discovering it. This revelation also suggests that Oscar Isaac’s MCU iteration of Moon Knight gained his powers during the Blip, while half of life was still missing in the Snap’s aftermath.

Here is the synopsis for the latest Marvel series on Disney Plus:

Starring Oscar Isaac, May Calamawy, Karim El Hakim, F. Murray Abraham, and Ethan Hawke. The first episode of the new MCU series is now available to stream on Disney Plus, with new episodes dropping every Wednesday.

Stay tuned for all the latest news surrounding Oscar Isaac’s Moon Knight, WandaVision, and the future of the Marvel Cinematic Universe. Be sure to subscribe to our YouTube channel for more content!