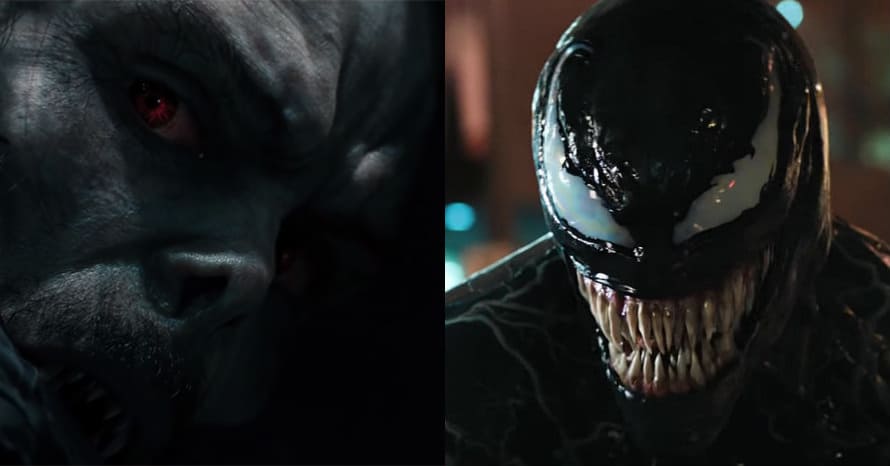 Sony has been trying to get a Spider-Man universe off the ground since The Amazing Spider-Man 2. Years later and it’s finally happening with two Venom and Morbius under their belt. A Kraven film starring Aaron Taylor-Johnson is also starting production, and another focusing on Madame Web is in pre-production.

“I think that the future is very exciting, and I think that the plans that Sony has in very closed rooms, that I’m not really allowed to attend, or the small snippets I’ve heard, fills me with joy. But if I said anything, they would shoot me on the spot.”

Here is the synopsis for Sony’s Morbius:

One of Marvel’s most compelling and conflicted characters comes to the big screen as Oscar® winner Jared Leto transforms into the enigmatic antihero, Michael Morbius. Dangerously ill with a rare blood disorder, and determined to save others suffering his same fate, Dr. Morbius attempts a desperate gamble. What at first appears to be a radical success, a darkness inside him is unleashed and transforms this healer into a hunter.

Morbius is now playing in theaters. Stay tuned to Heroic Hollywood for the latest news regarding Sony’s Spider-Man universe and be sure to subscribe to our YouTube channel for more content!