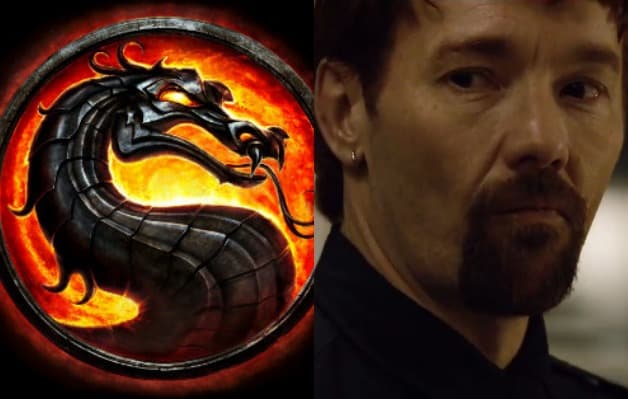 A brand new Mortal Kombat reboot is currently in the works at New Line Cinema and Warner Bros. Pictures with Aquaman director James Wan set to produce the film based on the iconic video game franchise of the same name. Simon McQuoid is attached to the direct with a script by Greg Russo. With the project inching closer to production, it appears that the Mortal Kombat reboot is currently eyeing Joel Edgerton to play Kano.

According to That Hashtag Show, Joel Edgerton is the top choice to play Kano in the new Mortal Kombat film. The character description for Kano is as follows:

“The large, rugged Australian ex-special forces turned merc-for-hire wanted by Interpol for arms dealing and drug running. He’s killed a lot of people yet still has a goofy attitude.”

Also read: Here’s What King Shark Could Look Like For James Gunn’s The Suicide Squad

Joel Edgerton is a respected character actor whose roles in films such as Warrior, Zero Dark Thirty, Black Mass and It Comes at Night among others showcase his impressive range. He has also directed and starred in The Gift and Boy Erased.

Joel Edgerton is one of the most commonly-included actors in fan casting lists. The diversity and range displayed in his impressive filmography as well as his geek credibility thanks to his role as young Uncle Owen Lars in the Star Wars prequel trilogy makes him a dynamic performer in the eyes of modern audiences. If Joel Edgerton were to sign on to play Kano, this would be a great opportunity for him to sink his teeth into an exciting role in a franchise like Mortal Kombat.

Would you like to see this acclaimed character actor take part in the Mortal Kombat reboot? Sound off in the comments below, and be sure to continue following Heroic Hollywood for all the latest news on this upcoming reboot as well as the future of the Mortal Kombat franchise.

From Warner Bros. Pictures and director James Wan comes an action-packed adventure that spans the vast, visually breathtaking underwater world of the seven seas, “Aquaman,” starring Jason Momoa in the title role. The film reveals the origin story of half-human, half-Atlantean Arthur Curry and takes him on the journey of his lifetime—one that will not only force him to face who he really is, but to discover if he is worthy of who he was born to be… a king.

Aquaman is now available to own on Digital HD and will be available on 4K Ultra HD Blu-ray, Blu-ray and DVD on March 26.