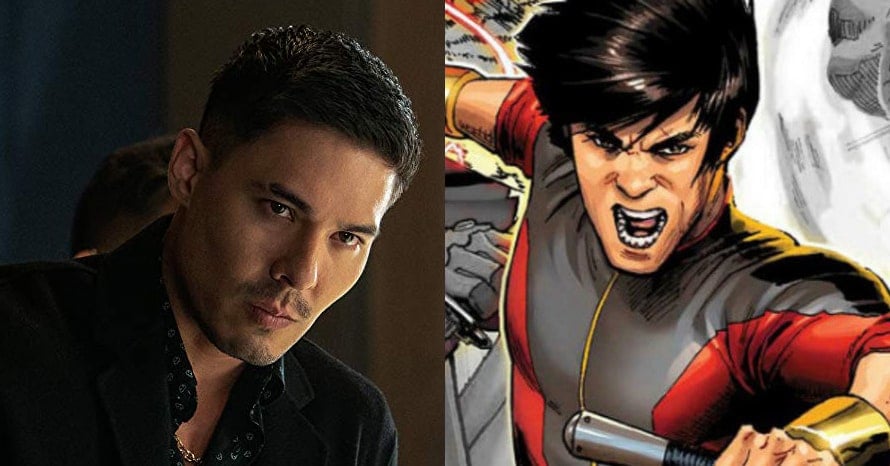 Although audiences will next see Lewis Tan on screen in the Mortal Kombat movie on HBO Max, the star recently opened up to Entertainment Tonight about losing a dream job: Shang-Chi. Tan was explaining when he found out he’d landed the Mortal Kombat role as Cole Young, revealing that it came right when he needed it. The actor confessed that he was devastated over losing the main role in Shang-Chi, calling it a really high-caliber level job.

“I just lost a crazy job — a really, really high-caliber level job — and I heard that news on a plane to Japan and I was, like, devastated. [It] was for the role of Shang-Chi in the Marvel film.”

Lewis Tan wen ton to say that he was supposed to race at NASCAR when he got the call about Mortal Kombat, and says he chose not to race just in case he got involved in an accident that would get in the way of filming the video game adaptation. And since the first trailer for Mortal Kombat impressed long-time fans of the franchise, he probably made the right decision. Take a look at the star talking about joining the project below.

“I did this mediation course, and I came back and then I was on my way to Nashville, Tennessee, to race cars at NASCAR — I was like, ‘Maybe I’m the first Asian person to ever be in this place before!’ — and all of a sudden I get a phone call saying I got the role in [Mortal Kombat]. I was supposed to drive a car that day and I ended up not doing it because I was like, ‘Uh oh! I need to be safe now because I’ve got an opportunity here.’”

Are you excited to see Lewis Tan in Mortal Kombat? Do you think Marvel Studios should have cast him as Shang-Chi? Sound-off in the comments below!

Stay tuned to Heroic Hollywood for all the latest news regarding Lewis Tan’s Mortal Kombat movie on HBO Max and Marvel Studios’ Shang-Chi, and make sure to subscribe to our YouTube channel for more content!