Like many films, the production for Tom Cruise’s upcoming film Mission: Impossible 7 was delayed due to concerns over the Covid-19 pandemic. It also happened to be one of the first films to resume production with new safety procedures put in place to ensure everyone’s safety. The path to completing the film, however, has not been easy.

On at least one known occasion, Tom Cruise went off on crew members for not following the film’s safety procedures. In addition, the eighth Mission: Impossible film will no longer be shooting back-to-back with the seventh. After months of shooting and several delays, it looks like the film will finally see the light of day later this year, and the marketing team is ready to hit the ground running.

Earlier today, Empire Magazine shared a new photo of Tom Cruise in Mission: Impossible 7, spotlighting his character Ethan Hunt. You can see the full image below: 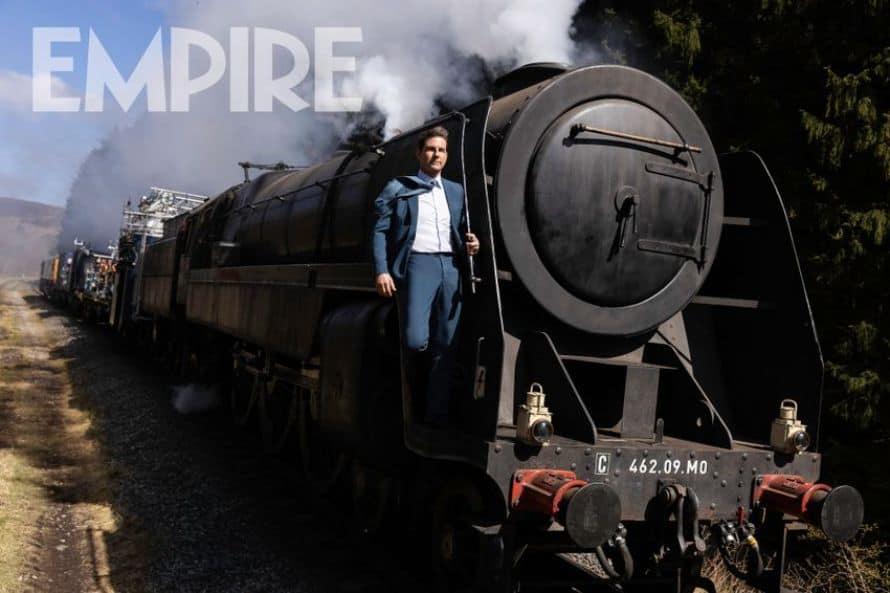 Are you looking forward to the latest Mission: Impossible film? Let us know what you think in the comments below!

Mission: Impossible – Fallout is now available on Digital HD, 4K Ultra HD Blu-Ray, Blu-Ray, and DVD. The next installment in the series is dated November 19, 2021. Stay tuned for all the latest news surrounding the upcoming Mission: Impossible film and be sure to subscribe to Heroic Hollywood’s YouTube channel for more exclusive video content!