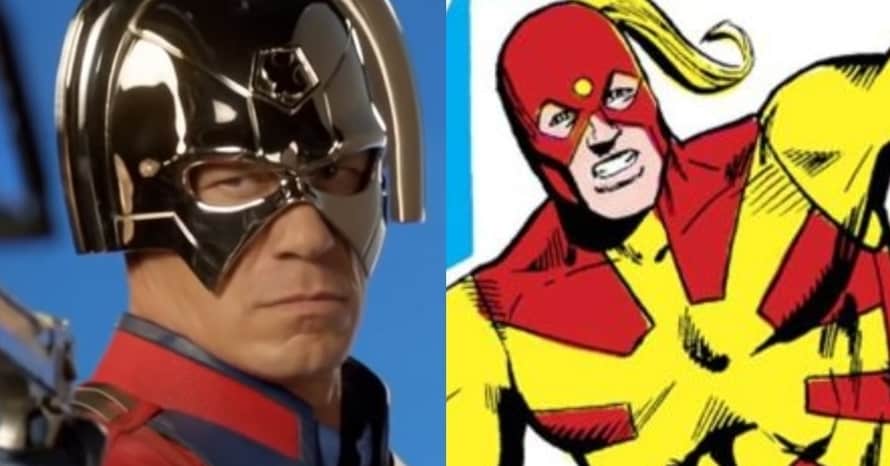 The cast of the John Cena-led Peacemaker continues to grow with the addition of Nhut Le, an actor best known for his work in Comedy Central’s Kroll Show. Le has boarded the series in the recurring role of Judomaster, who made his first appearance in the pages of Charlton Comics (the original owners of Peacemaker) back in 1965.

Details about the plot of Peacemaker are being kept under lock and key. In addition to John Cena, Peacemaker also stars Steve Agee, Danielle Brooks, Robert Patrick, Jennifer Holland, Chris Conrad, Chukwudi Iwuji, Lochlyn Munro, Annie Chang and Christopher Heyerdahl. James Gunn wrote all eight episodes of the series and is directing several of them, including the pilot.

The first Suicide Squad followed a team of supervillains who were recruited by the government for a dangerous black ops mission in exchange for reduced sentences. The ensemble cast included Will Smith as Deadshot, Margot Robbie as Harley Quinn, and Jared Leto as The Joker. However, James Gunn is expected to deliver on a fresh take on the team in his upcoming movie.

The Suicide Squad is currently scheduled to hit theaters on August 6, 2021. Stay tuned for all the latest news regarding James Gunn, John Cena and the Peacemaker series, and be sure to subscribe to Heroic Hollywood’s YouTube channel for more original video content.