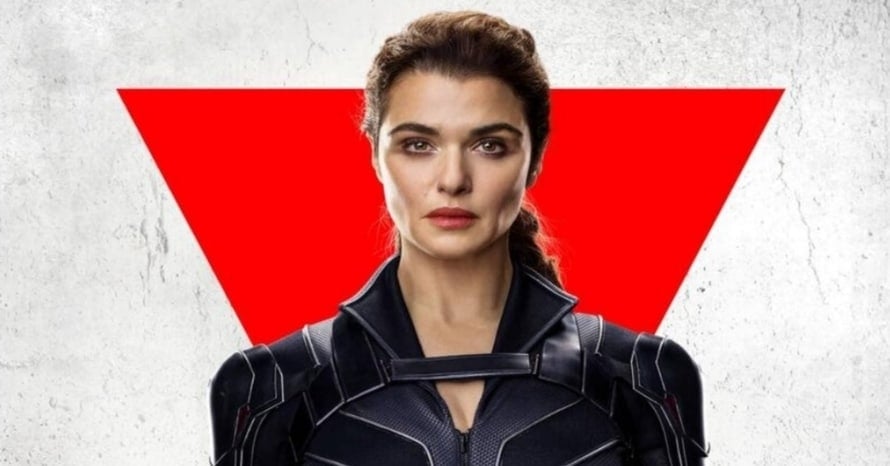 Rachel Weisz has revealed some deadly but interesting details about her Black Widow character.

Black Widow is finally set to hit theatres and Disney Plus with premier access next month! After a series of delays due to the COVID-19 pandemic, the film is just weeks away from releasing, meaning the press tour has already begun. Rachel Weisz stars in the film as Melina, Nathasha Romanoff’s surrogate mother of sorts. A core component of the prequel film is to detail both the origins of Scarlett Johansson’s Black Widow, as well as the family that was forged for her in the Red Room.

In a lengthy interview with Jimmy Kimmel, Rachel Weisz touched upon working with Marvel for the first time and being married to James Bond actor Daniel Craig. The real highlight of the interview, however, was she broke down her Black Widow character, detailing some of the deadly things she is capable of.

“She is a Black Widow. She’s been trained as a Black Widow spy, she’s a highly-skilled spy and scientist. She runs kind of, well, a pig farm. That’s where the family have met me [in the clip], at my scientific lab where I also keep pigs which I experiment on.”

Rachel Weisz also revealed that Melina is “highly-skilled, highly-trained in combat, [and] fluent in 25 languages.”

What are your thoughts on Rachel Weisz’s character? Will you be seeing the film in theatres or on Disney Plus?

Here is the official synopsis for the film:

The film hits theaters and Disney Plus on July 9th. Stay tuned for the latest news regarding the future of the Marvel Cinematic Universe, and make sure to subscribe to our YouTube channel for more content.