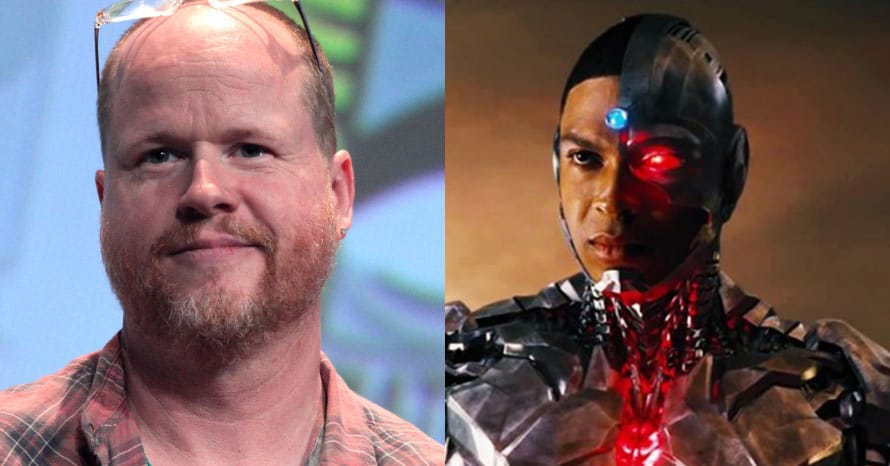 Justice League star Ray Fisher alleges that Joss Whedon has stepped down from an upcoming HBO series due to the Warner Bros. investigation.

Cyborg actor Ray Fisher continues to speak out regarding Joss Whedon’s alleged behavior on the Justice League set, recently suggesting that the director has left an upcoming HBO show because of the ongoing investigation conducted by WarnerMedia. The actor recently outlined Whedon’s alleged racism during the Justice League reshoots in an interview with Forbes, explaining that he was made aware of other behavior after he initially spoke out on Twitter.

But on November 26, Ray Fisher took to Twitter once again to comment on the news that Joss Whedon had exited The Nevers, an upcoming series on HBO. The show created by Whedon will follow a group of Victorian women who discover they have unusual abilities. Fisher told fans that he believes it’s a way of getting the director out of the spotlight as WarnerMedia’s Justice League investigation has been underway for the last three weeks. He once again signed off the tweet with “A>E,” meaning “accountability over entertainment.” Take a look below.

I have no intention of allowing Joss Whedon to use the old Hollywood tactic of “exiting”, “stepping down”, or “walking away” to cover for his terrible behavior.

WarnerMedia’s JL investigation has been in full swing for over 3 weeks now.

This is undoubtedly a result of it.

What do you make of the latest development in the Joss Whedon Justice League investigation? Is his exit a way of covering for the alleged behavior? Sound-off in the comments below.

Zack Snyder’s Justice League Cut is set to hit HBO Max in 2021. Stay tuned for the latest news regarding Ray Fisher and Joss Whedon, and make sure to subscribe to our YouTube channel for more content!