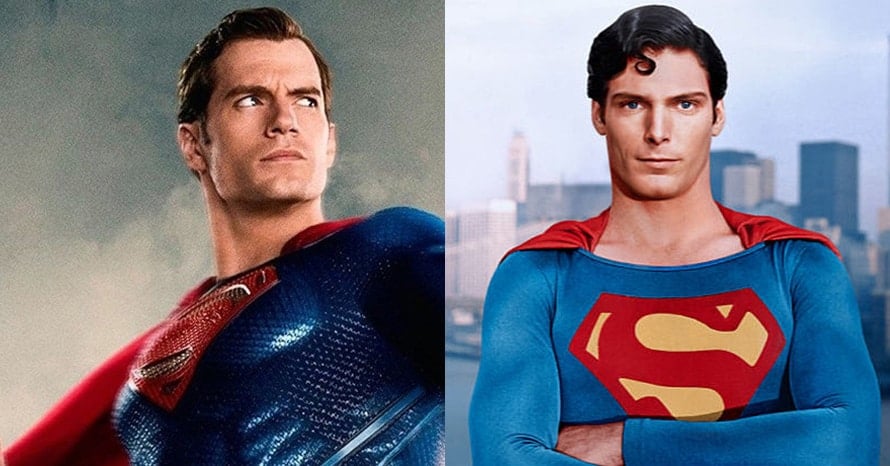 A new image shows off Superman actor Henry Cavill wearing the iconic suit worn by Christopher Reeve back in 1978.

Although Man of Steel introduced a modern reimagining of the classic Superman costume for Henry Cavill, the suit worn by Christopher Reeve will be the benchmark for many over what the Kryptonian’s colorful outfit should look like onscreen. The simple, yet elegant look for the hero quickly won fans over in 1978 and helped cement Superman as one of the most famous superheroes of all time. Most recently Superman director Richard Donner explained that he’s glad Zack Snyder’s original cut of Justice League will finally see the light of day, much like the DVD release of Superman II: The Donner Cut.

But a new image from jscomicart on Instagram gives Henry Cavill the classic Christopher Reeve suit in a shot that looks like it’s taken straight from the original movie. The artist also gave Cavill the iconic hair curl, which fits him perfectly. It would be interesting to see Cavill don a completely different outfit if he returns to the role in the future, although it’s still not clear if he’ll get the chance to strap the cape on again. Take a look at Henry Cavill wearing the Christopher Reeve Superman suit below.

What do you make of Henry Cavill in the Christopher Reeve suit? Should the star get a similar look if he returns to play Superman in the DCEU? Sound-off in the comments below!

Zack Snyder’s Justice League Cut is set to hit HBO Max in March 2021. Stay tuned for the latest news regarding Superman and the future of the DC Extended Universe and make sure to subscribe to our YouTube channel for more content!