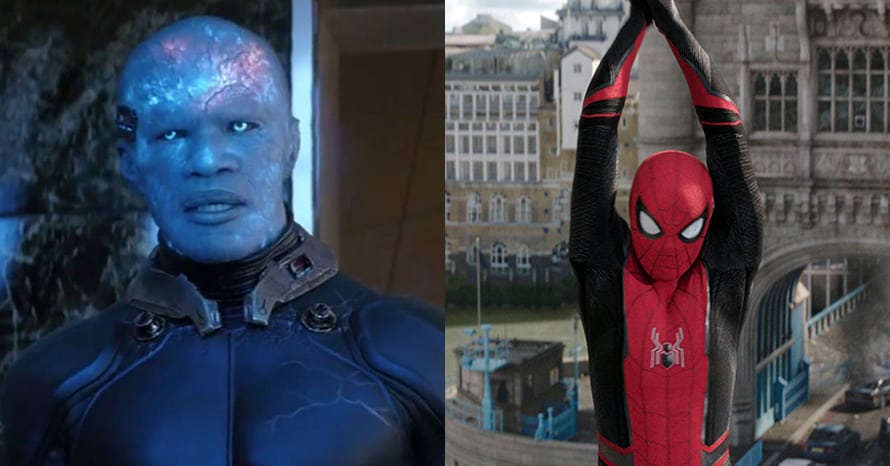 A new concept design sees Jamie Foxx return as Electro in a bulky new set of armor to go up against Tom Holland in Spider-Man 3.

With Jamie Foxx set to return to the Marvel fold by reprising his role in Tom Holland’s Spider-Man 3 as Electro, fans are desperate to see if he’ll get a radical redesign to play the villain. After Foxx’s appearance in The Amazing Spider-Man 2 next to Andrew Garfield, the Ultimates inspired look was slammed by many. But a new image sees the star’s costume get a massive overhaul to match Electro’s stereotypical suit in the comics.

The new fan art from ‘jackson_caspersz’ on Instagram sees Jamie Foxx don an impressively detailed armored version of the vibrant yellow and green suit Electro usually wears. It’s not yet clear how the villain will return to plague Tom Holland’s Spider-Man, but in a swiftly-deleted post, Jamie Foxx seemingly confirmed the Spider-Verse’s involvement. Take a look at the new Electro costume in the art below.

What do you make of the fan design? Would you like to see Jamie Foxx in this Electro costume in Spider-Man 3? Sound-off in the comments below!

Spider-Man: Far From Home is now available on Digital HD, 4K Ultra HD Blu-ray, Blu-Ray, and DVD. Stay tuned for all the latest news regarding Jamie Foxx as Electro and Spider-Man 3, and be sure to subscribe to Heroic Hollywood’s YouTube channel for more content.