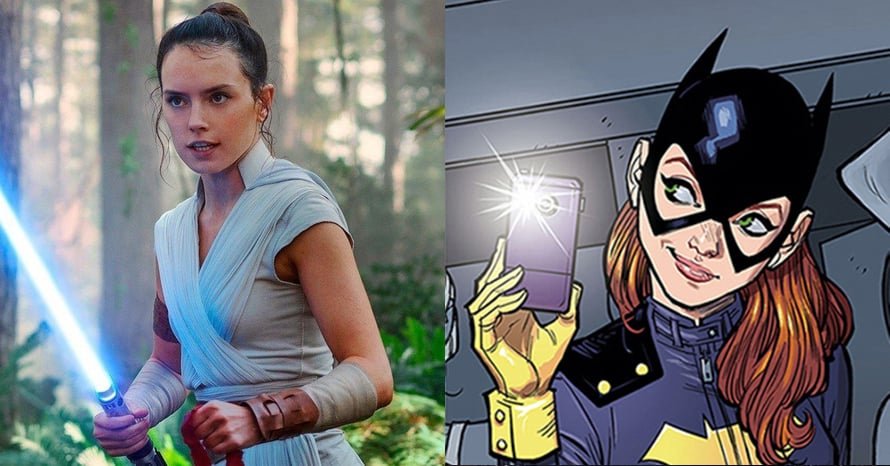 Following the recent confirmation that Warner Bros. is working with HBO Max on a Batgirl project, a new image sees Daisy Ridley leave Star Wars behind to don Barbara Gordon’s costume in live-action. The star found herself in the spotlight after being cast as Rey in the sequel trilogy, so she’s most likely been approached for superhero roles already – and it’s easy to imagine the actor playing the enthusiastic Batgirl.

The new fan art from ‘britedit’ on Instagram sees Daisy Ridley wear the cape and cowl for the HBO Max project. This suit leans into the purple and gold look for Barbara Gordon instead of the all-black suits we’ve seen in Batman: The Animated Series and the Arkham games. Aside from the Star Wars actor, a number of other names have been thrown into the mix for Batgirl like Kaitlyn Dever, Zoey Deutch and Karen Gillan. Take a look at Daisy Ridley donning the Batsuit for HBO Max below.

Would you like to see Daisy Ridley don the Batgirl suit for HBO Max? What did you think of her Star Wars performance? Sound-off in the comments below!

Star Wars: The Rise of Skywalker is available on Digital HD, 4K Ultra HD, Blu-Ray, and DVD. Stay tuned for all the latest news on Star Wars, Daisy Ridley, and HBO Max’s Batgirl, and be sure to subscribe to Heroic Hollywood’s YouTube channel for more original video content!