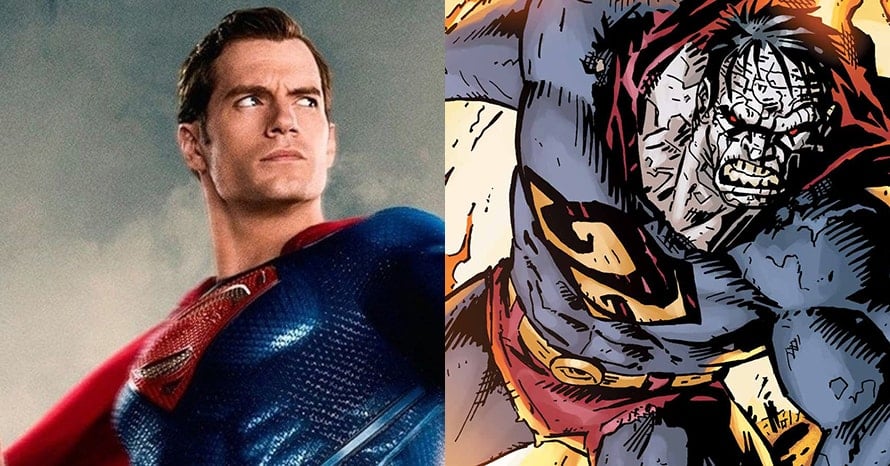 A new image shows off Superman actor Henry Cavill become a menacing version of Bizarro for the DCEU.

While Henry Cavill’s future as Superman in the DC Extended Universe still seems a little unclear (even after he wanted to talk about the rumors regarding his exit) a new image shows the star looking like Bizarro. As most fans know (in the post-Crisis On Infinite Earths continuity) Lex Luthor attempted to create a Superman clone but decided to get rid of the experiment because it was too “bizarre”.

The Bizarro design for the DCEU comes from ‘artbasementofficial’ on Instagram which uses art of Henry Cavill as Superman from Justice League. The image shows off a mirrored version of the Kryptonian’s typical costume, as well as his Frankenstein-style look. It’s not clear if we’ll ever see Bizarro in the DCEU but it would be easy to see a version of the villain in Superman’s next live-action outing, Superman and Lois, on The CW. Take a look at Henry Cavill as Bizarro below.

What do you make of the Bizarro design? Would you like to see Henry Cavill become the deformed version of Superman in the DCEU? Sound-off in the comments below!

Henry Cavill was last seen as Superman in Justice League. Here’s the official synopsis for the movie:

Zack Snyder’s Justice League Cut is set to hit HBO Max in 2021. Stay tuned to Heroic Hollywood regarding all the latest news on Henry Cavill’s Superman in the DCEU and Bizarro, and make sure to subscribe to our YouTube channel for more content!