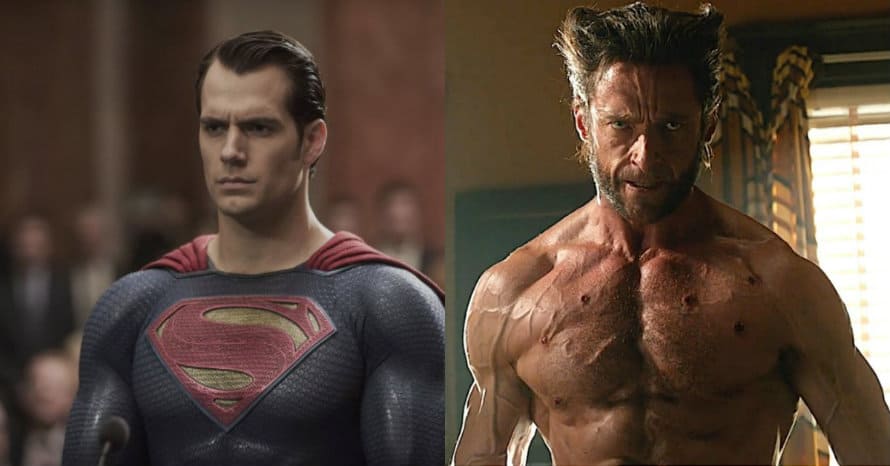 It’s safe to say that Hugh Jackman provided audiences with the definitive version of Wolverine. While Jackman’s portrayal wasn’t entirely comic-accurate, the Australian star managed to convey the X-Men hero’s mannerisms, resulting in a series of performances that will forever remain unmatched. With Fox now in the hands of Disney, Marvel Studios is able to produce stories based on the various mutants that populate the comics.

While it remains to be seen who will replace Hugh Jacman once another Wolverine project is announced, fans are hoping to see Superman star Henry Cavill take on the iconic X-Men role. Currently, Cavill doesn’t seem to have much of a future with DC as Superman, which makes him the perfect candidate to be swooped up by Marvel Studios. While the British star has his hands full with The Witcher, Henry Cavill would succeed as a Wolverine, as he’s able to exude the same charm and charisma that Hugh Jackman was able to embody.

Will Henry Cavill ditch Superman and become Wolverine? Stranger things have happened but currently, nothing has been revealed. Will fans wait with bated breath to see who will replace Hugh Jackman, artist ApexForm has imagined what the Superman star would look like as the mutant in a new concept design.

The awesome image sees Henry Cavill rocking Wolverine’s signature claws. A cut can be seen on the star’s face, showing off the X-Men character’s healing abilities.

Wolverine was last seen on the big screen in the Academy Award-nominated film, Logan. Here is the synopsis:

Stay tuned for all the latest news on the potential future of Wolverine and the MCU’s X-Men reboot, and be sure to subscribe to Heroic Hollywood’s YouTube channel for more original video content!