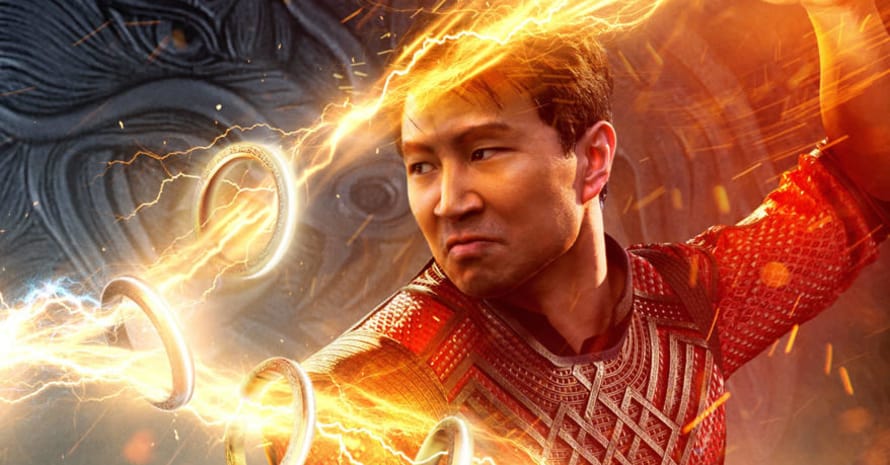 Shang-Chi and The Legend of The Ten Rings star Simu Liu wants to team up with Guardians of the Galaxy.

The Marvel Cinematic Universe is no stranger to interesting team-ups. Thor: Ragnarok saw Thor and Bruce Banner team up to defeat Hella. The Defenders had Jessica Jones and Daredevil do much of the series’ heavy lifting and Avengers: Infinity War saw Thor team up with Rocket Raccoon and Groot. But now Shang-Chi‘s lead wants to team up with members of the Guardians of the Galaxy.

In a recent interview with AP Entertainment, Shang-Chi star Simu Liu was asked who he would like to team up with within the MCU. He answered that he wanted to team up with the Guardians of the Galaxy, saying that he thought his character would get along with the team’s members:

“I gotta go with Guardians. I think they would all just get along, you know? I think Shang and Katy love music; I think they love hanging out; I think they’re goofballs in their own right; and I just think that they would vibe really well with Star-Lord and they’d all meet each other and be like, ‘Yeah, let’s all go to space together, why not?’”

You can see the full interview with the Shang-Chi star below:

Stay tuned for all the latest news surrounding Shang-Chi and The Legend of The Ten Rings and be sure to subscribe to Heroic Hollywood’s YouTube channel for more original video content.