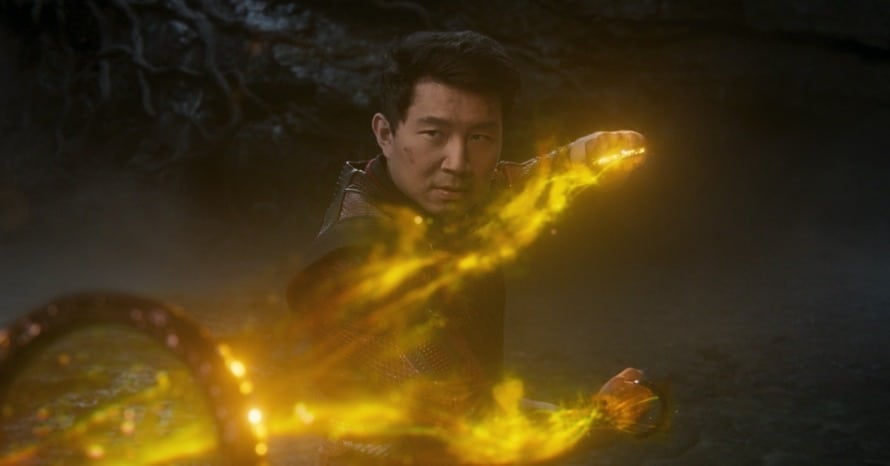 Previous drafts for Shang-Chi and the Legend of the Ten Rings included a brother with a huge secret.

Marvel Studios’ Shang-Chi and the Legend of the Ten Rings received a mostly positive response from critics and audiences alike. The film was praised for its exciting introduction of new characters into the Marvel Cinematic Universe including the titular lead (Simu Liu), his best friend Katy (Awkwafina) and his sister Xialing (Meng’er Zhang). The film centers on the familial dynamic that the protagonist has with his estranged father Wenwu (Tony Leung) and the fallout from his childhood.

Director and co-writer Destin Daniel Cretton worked with Dave Callaham on the film’s script, and much like his previous films such as Short Term 12 and The Glass Castle, he explored the interpersonal and intimate dynamics between characters. In the case for Shang-Chi, we got a chance to see how his relationship with his parents and sister have impacted him to this day. Interestingly enough, previous drafts of the script included characters from the comics that were cut, and they gave our protagonist a brother in Xialing’s place.

According to Destin Daniel Cretton, the first draft of the Shang-Chi script included the Marvel Comics character Lyco Wu:

“The first draft had Lyco Wu in it, which I only just remembered fairly recently because I saw an article about all the stuff that’s still on the table if there’s another movie, and I was like ‘Oh, we did do that at one point.’ It didn’t fit the tone of the movie ultimately at all, but that’s a character that’s from the publishing that some people are familiar with.”

The director continued, revealing that in previous drafts, Shang-Chi had a brother left behind instead of his sister Xialing:

“I mean, at one point, there was a moment when Shang-Chi had a brother that was left behind with Dad rather than a sister. That was early on. And there’s inspirations from the comics for that character. And I think the brother, like, turned into a monster at one point.”

Ultimately, Destin Daniel Cretton and Dave Callaham opted to put Xialing into the story in place of a brother. Given the way the film ends, it will be interesting to see how the brother/sister relationship will be explored in future MCU films.

Here is the synopsis for Shang-Chi and the Legend of the Ten Rings:

“Simu Liu stars as Shang-Chi in Marvel Studios’ Shang-Chi and the Legend of the Ten Rings. Shang-Chi must confront the past he thought he left behind when he is drawn into the web of the mysterious Ten Rings organization.”

Shang-Chi and the Legend Of The Ten Rings is now in theaters everywhere. Stay tuned for all the latest news on the future of Disney Plus as we learn it and be sure to subscribe to Heroic Hollywood’s YouTube channel for more original video content.

Source: Yahoo Entertainment (via The Direct)