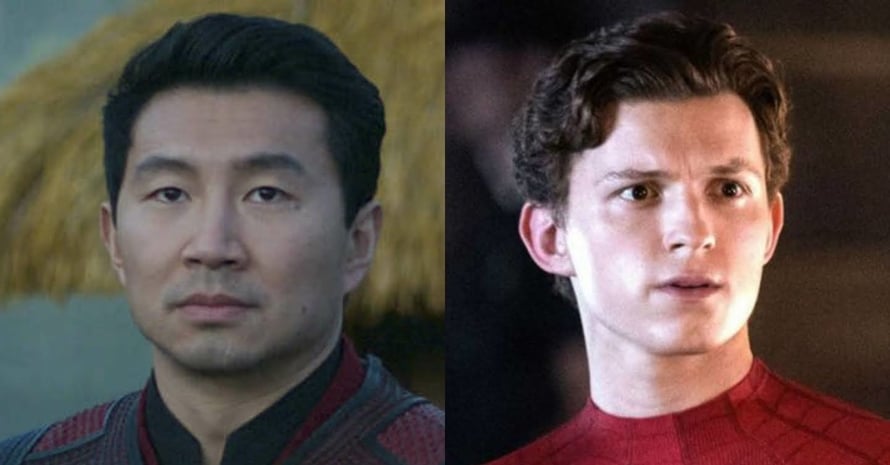 The Marvel Cinematic Universe continues to grow with more heroes, and Shang-Chi is the latest to join the ranks. It’s expected that Shang-Chi will eventually interact with other heroes down the line, and Simu Liu already knows who he wants to team up with.

In an interview with ComicBook.com, Simu Liu revealed that he wants to share the screen with Tom Holland’s Spider-Man and adapt a moment from Spider-Island:

“Well, there’s this wonderful comic run where Shang-Chi teams up with Spider-Man and teaches him martial arts and Kung Fu and develops a style around him. And it’s this really cool run. I think it’s pretty cool. I just think it’d be really incredible to work with, first of all, with an actor like Tom who’s so incredibly talented in his own right. And also, I just want that for the culture. You know? I want to see the two of them fighting.”‘

The run Simu Liu is alluding to is the 2011 Spider-Island spin-off event titled Way of the Spider, where Shang-Chi teaches Spider-Man some new moves after losing his Spider-Sense.

Stay tuned for all the latest news surrounding Shang-Chi and the Legend of the Ten Rings, Tom Holland’s Spider-Man, and the future of the Marvel Cinematic Universe, and be sure to subscribe to Heroic Hollywood’s YouTube channel for more original video content.