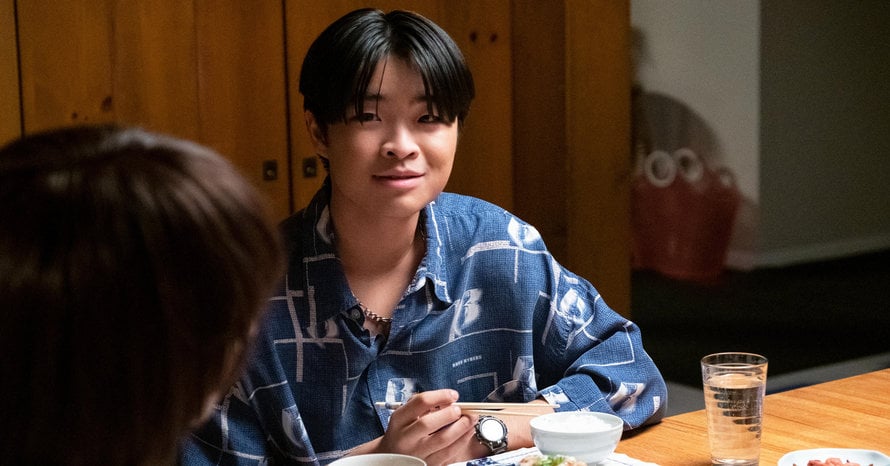 Pen15 star Dallas Liu is set to appear in Simu Liu’s Shang-Chi and the Legend of the Ten Rings with filming on the Marvel project completed.

Principal photography on Shang-Chi and the Legend of the Ten Rings has been completed for a few months now, and the film was originally going to hit theaters this summer. Along with the recent news of Black Widow hitting Disney Plus and theaters in May, Simu Liu’s Shang-Chi will now bow out in September. Despite the MCU entry arriving soon, Deadline reports a new addition to the film’s cast with Dallas Liu.

Since Shang-Chi finished filming, it’s assumed Dallas Liu already filmed his scenes for the Marvel project led by Simu Liu months back. Dallas Liu is best known for his role on Hulu’s Pen15 as Shuji Ishii-Peter. Meanwhile, Dallas Liu’s role in Shang-Chi is being kept under wraps in typical Marvel fashion.

Who do you think Dallas Liu is playing? Feel free to speculate in the comments below!

Is This Our First Look At Simu Liu’s ‘Shang-Chi’ Suit?

Introduced in Special Marvel Edition #15 in December 1973, Shang-Chi is a skilled martial artist raised in an isolated compound located in China and trained by his father Fu Manchu, a Chinese crimelord and immortal sorcerer who repeatedly attempted to conquer the world. When Shang-Chi was finally allowed to venture into the outside world to do his father’s bidding, he learned about his father’s evil ways and faked his own death before embarking on a mission to take down Fu Manchu’s criminal empire.

Shang-Chi and the Legend of the Ten Rings is scheduled to hit theaters on September 3, 2021. Stay tuned to Heroic Hollywood for all the latest developments regarding the rest of the Marvel Cinematic Universe, and make sure to subscribe to our YouTube channel for more content!

The post Simu Liu’s ‘Shang-Chi And The Legend Of The Ten Rings’ Adds Dallas Liu appeared first on Heroic Hollywood.