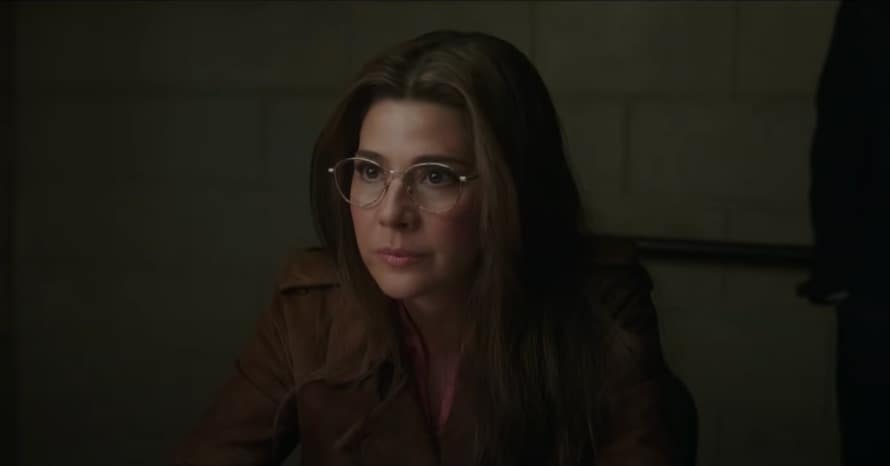 Marisa Tomei is the third actress to play Aunt May Parker in a live-action Spider-Man film, following the footsteps of Rosemary Harris and Sally Field. The Academy Award-winning actress was first introduced to the Marvel Cinematic Universe in Captain America: Civil War and has since appeared in Spider-Man: Homecoming, Avengers: Endgame and Spider-Man: Far From Home. Now, she is set to return in the highly-anticipated Spider-Man: No Way Home.

After much anticipation, Sony Pictures finally dropped the first official trailer for Spider-Man: No Way Home, which showed off some of the webhead’s latest adventures that now involve his fellow Avenger Doctor Strange (Benedict Cumberbatch). As teased in previous entries in the MCU’s Phase 4 so far, the Multiverse is now opening up, and this film is looking to dive in deep into that concept, with appearances from villains of previous iterations of the character appearing – most notably Alfred Molina’s Doc Ock with perhaps the biggest moment of the trailer. The trailer also teases some uncertainty for Peter’s loved ones like MJ (Zendaya), Ned (Jacob Batalon) and of course, Marisa Tomei’s Aunt May.

Marisa Tomei shared a post on her official Instagram, thanking fans for their positive response to the new trailer. She also teased that more was to come:

Spider-Man: No Way Home is currently set to be released on December 17, 2021. Stay tuned for all the latest news on the upcoming film and the rest of the MCU, and be sure to subscribe to Heroic Hollywood’s YouTube channel for more original video content.