As fans remain eager for whenever Sony Pictures and Marvel Studios drop the first official trailer for No Way Home, we get our first official look at some of Tom Holland’s newest suits via merchandise revelations and promotional art. Tom Holland’s Peter Parker has certainly come a long way since his debut in Captain America: Civil War, and he’s had the opportunity to don a couple different suits as the Marvel Cinematic Universe’s Friendly Neighborhood Spider-Man.

Along with the potential appearance of a more traditional suit, it looks like Tom Holland will be donning two new suits as well. One of these suits is this sleek black and gold design, whereas the other suit looks to borrow from his Iron Spider suit as seen in Avengers: Infinity War and Avengers: Endgame. You can check out the closer looks at the new suits down below: 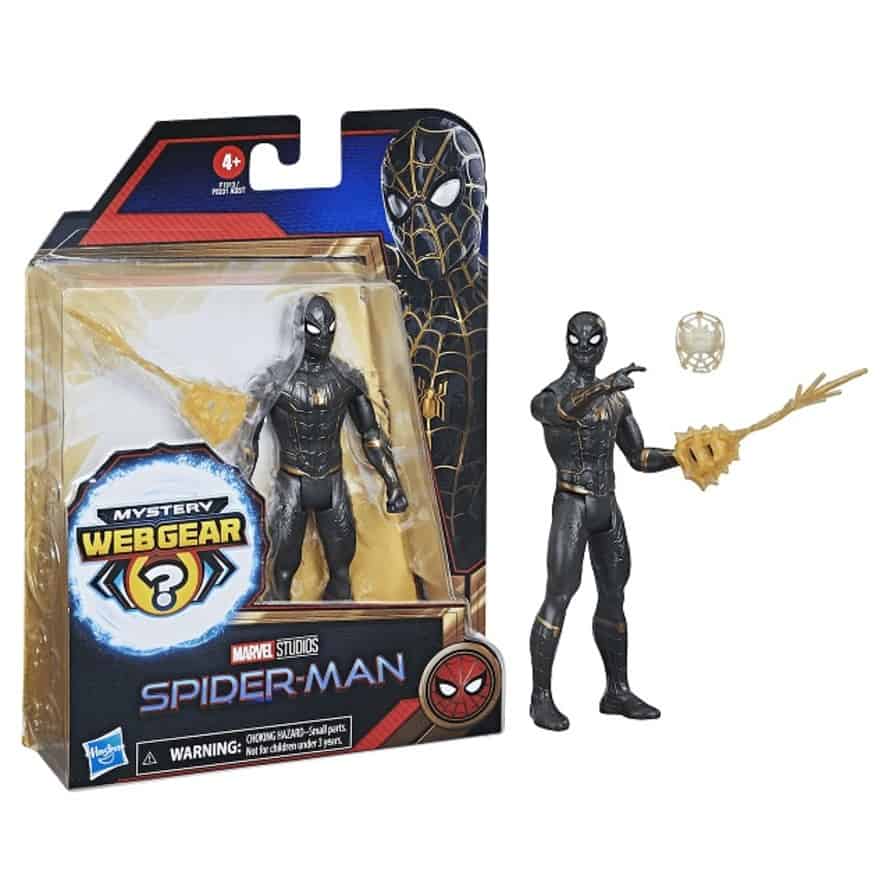 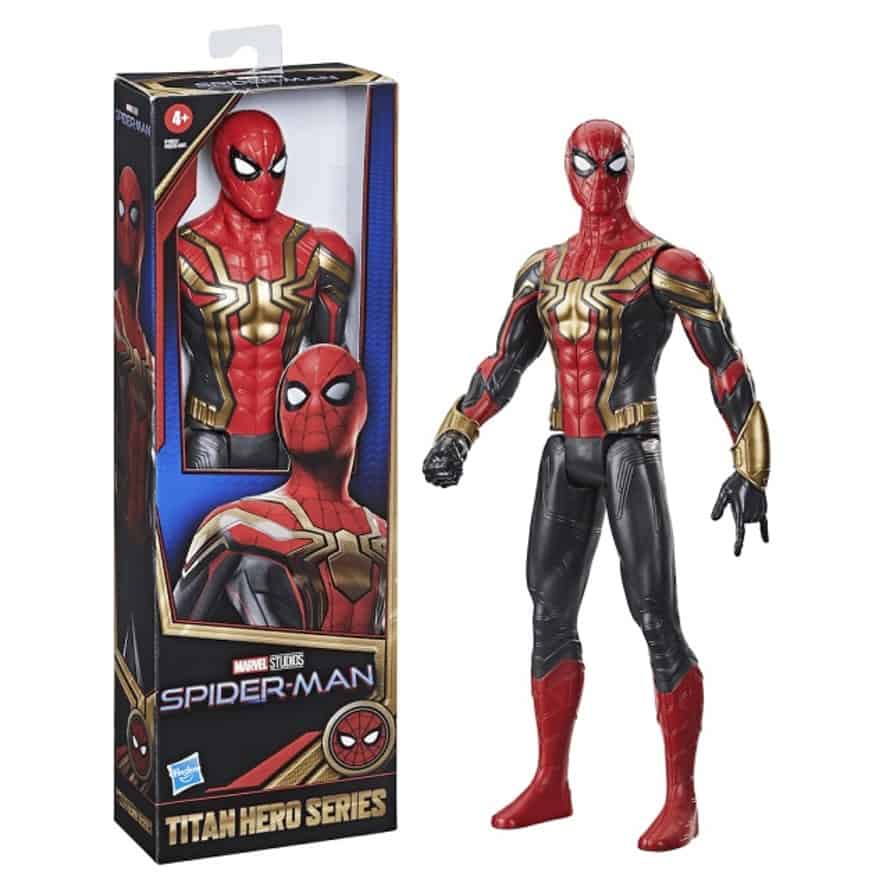 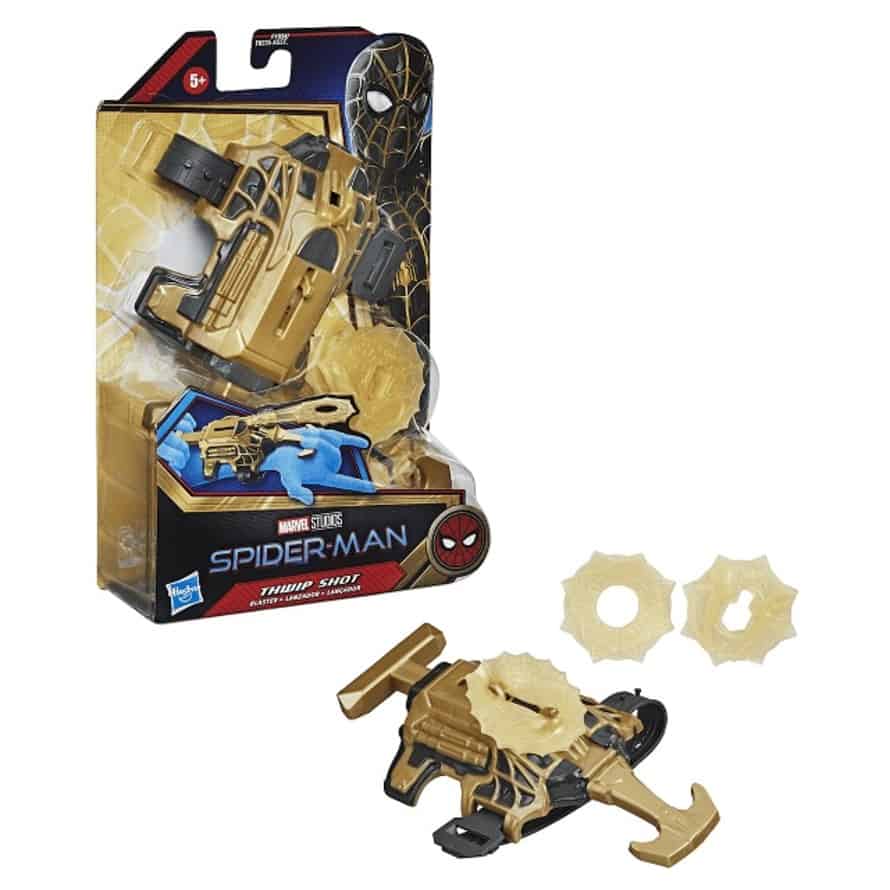 What do you think of these new suits? Are you excited to see Tom Holland swing into action in them in No Way Home? Sound off in the comments below.

Tom Holland was last seen as Peter Parker in Spider-Man: Far From Home. Here is the synopsis:

Spider-Man: Far From Home is now available on Digital HD, 4K Ultra HD Blu-ray, Blu-Ray, and DVD. Stay tuned for all the latest news regarding Tom Holland and the Marvel Cinematic Universe, and be sure to subscribe to Heroic Hollywood’s YouTube channel for more content.