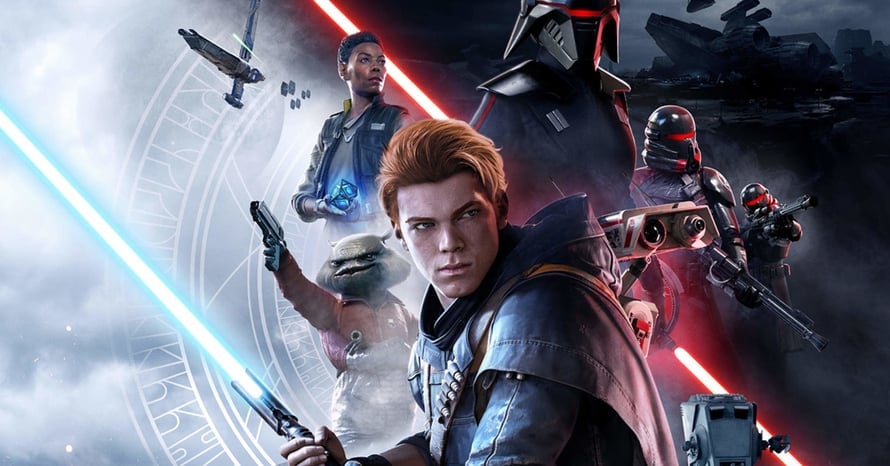 Respawn’s Star Wars Jedi: Fallen Order sequel is rumored to be revealed this May.

With the Fallen Order sequel in the pipeline, the rumor is that the new game will be revealed in May ahead of its release later this year. Bespin Bulletin initially reported the Fallen Order sequel would be unveiled at Star Wars Celebration in May with footage, similar to what they did for the first game. Video game insider Jeff Grubb has now backed up that information, who said the following on a recent episode of his Game Mess podcast:

“We’re gonna hear about that in May at Star Wars Celebration, is when that’s coming. So, keep an eye out for that, because that’s where it’s happening. One hundred percent.”

Here is the synopsis for the next game in the franchise, LEGO Star Wars: The Skywalker Saga:

The galaxy is yours with LEGO Star Wars: The Skywalker Saga! Play through all nine Star Wars saga films in a brand-new LEGO video game unlike any other. Experience fun-filled adventures, whimsical humor, and the freedom to fully immerse yourself in the LEGO Star Wars universe like never before.

Lego Star Wars: The Skywalker Saga will arrive on April 4, 2022. The game will be available on PlayStation 4, PlayStation 5, Nintendo Switch, PC, Xbox One, and Xbox Series S|X. Stay tuned for all the latest news surrounding the Fallen Order sequel, and be sure to subscribe to our YouTube channel for more content!