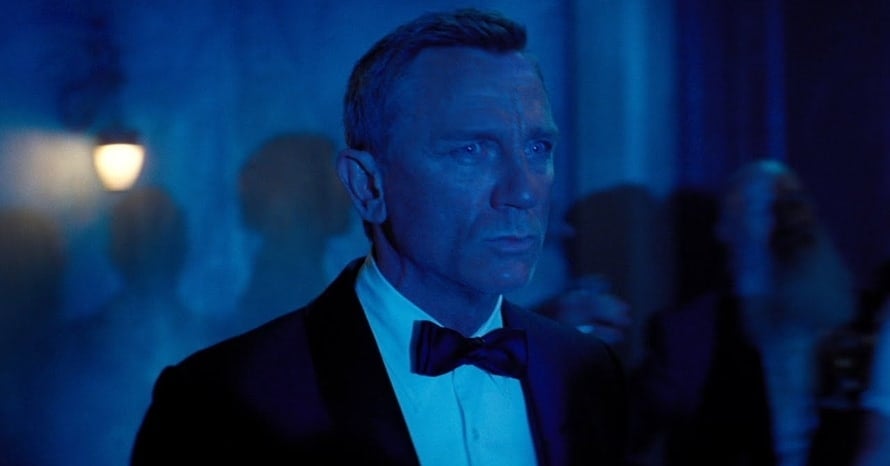 Steven Soderbergh recently shared that he almost directed a James Bond film but ultimately left the project due to creative differences.

There have been several directors attached to James Bond projects in the franchise’s storied history who have eventually walked away. Most recently, Danny Boyle was originally set to direct Daniel Craig’s final James Bond film before exiting with Cary Joji Fukunaga now behind the picture slated for next year. Many have floated Christopher Nolan’s name around as a potential James Bond director, and as it turns out, Academy Award-winning director Steven Soderbergh came even closer to helming a 007 film.

During a recent appearance on Happy Sad Confused podcast, Steven Soderbergh opened up being attached to a James Bond film and revealed the reason why he ended up leaving the project:

“Absolutely, I love that world. We were at odds about some things that were important. We had some great conversations. It was fun to think about, but we just couldn’t… the last ten yards were, we just couldn’t do it, we couldn’t figure it out. Aspects of it have shown up elsewhere. I would say, there are things in Haywire, in terms of its approach to the character, and it’s not a big movie, but there’s a little bit of activity in it. That’s a hint of the kind of attitude I was looking for.”

Would you like to see Steven Soderbergh direct a James Bond film in the future? Feel free to share your thoughts in the comments section below!

Here is the official synopsis for No Time to Die:

No Time To Die is now scheduled to hit U.S. theaters on April 2, 2021. Stay tuned to Heroic Hollywood for all the latest news surrounding the James Bond franchise and make sure to subscribe to our YouTube channel for more content!