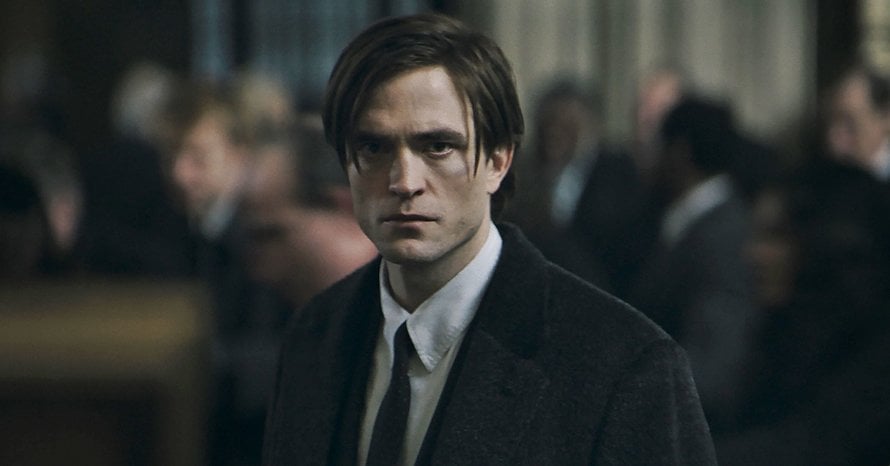 Robert Pattinson’s Bruce Wayne speaks with Carmine Falcone in a new clip from The Batman.

With stars from The Batman appearing on talk shows leading up to the film’s release next week, many clips have started to hit the web. So far, we’ve gotten looks at Robert Pattinson’s Batman punching Gordon, taking down Catwoman, chasing Penguin, and talking to Alfred. The latest clip rounds out footage involving the main cast with a scene featuring John Turturro as Carmine Falcone.

John Turturro’s Carmine Falcone hasn’t been in too much of The Batman‘s marketing, but it appears his story will be closely intertwined with Robert Pattinson’s Bruce Wayne. The clip that debuted during The Late Show with Stephen Colbert notably includes a nod to The Long Halloween, with Falcone revealing to Bruce that his father saved his life many years ago. The scene also features Penguin, who appears to be working alongside Falcone. You can watch the clip at the 00:24 mark below.

The Batman will hit theaters on March 4, 2022. Stay tuned for all the latest news surrounding Matt Reeves’ Batman Universe, and be sure to subscribe to Heroic Hollywood’s YouTube channel for more original video content.