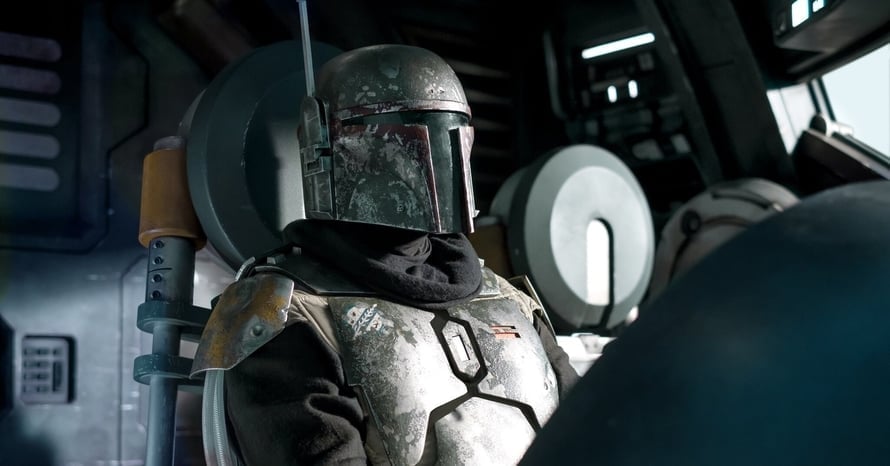 The Book of Boba Fett star Temuera Morrison recently talked about the new name for Slave I.

Boba Fett’s Slave I is one of the most recognizable starships in Star Wars, but word came out last summer that Disney was changing the name to Firespray. In a recent interview with TheWrap, Temuera Morrison revealed what Boba Fett calls it in the series:

Three episodes in and The Book of Boba Fett has yet to feature the Firespray, but we know the ship will be in the Temuera Morrison-led series at some point based on previously released TV spots. The name Slave I has never been uttered in a Star Wars film and the ship is considered a Firespray-31-class patrol and attack craft in both canon and Legends.

Here is the synopsis for the Disney Plus original Star Wars series:

The Book of Boba Fett, a thrilling Star Wars adventure, finds legendary bounty hunter Boba Fett and mercenary Fennec Shand navigating the Galaxy’s underworld when they return to the sands of Tatooine to stake their claim on the territory once ruled by Jabba the Hutt and his crime syndicate.

The series is currently streaming on Disney Plus. Stay tuned for all the latest news on the new Star Wars series, and be sure to subscribe to Heroic Hollywood’s YouTube channel for more original video content.