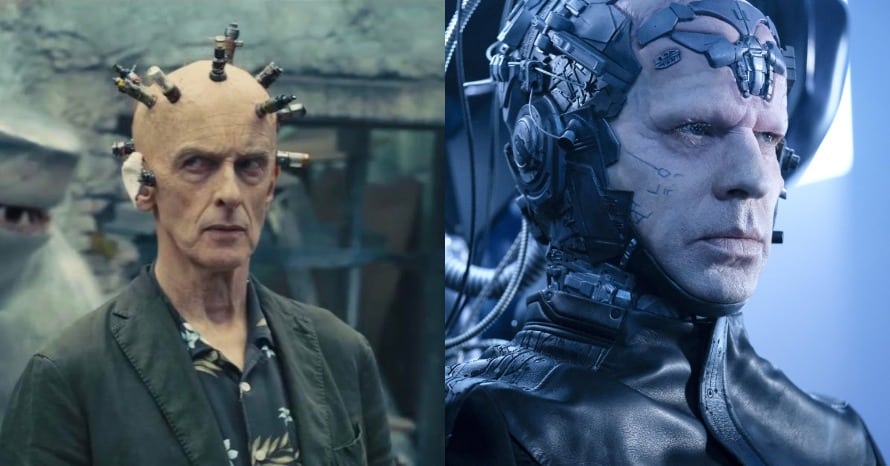 The Flash star Neil Sandilands is excited to see Peter Capaldi’s take on The Tinker in the upcoming The Suicide Squad.

Neil Sandilands is currently starring in Netflix’s Sweet Tooth but fans loved him as The Thinker in the fourth season of The Flash. For a while, it seemed that Sandilands’ take on the character would be the definitive one but then it was revealed that The Thinker would also be seen in James Gunn’s The Suicide Squad. In a recent interview with ComicBookMovie.com, Sandilands was asked what he thought about Peter Capaldi’s version of The Thinker. The Flash actor is admittedly excited to see another prolific and acclaimed actor take on the complex villainous role.

“I think it’s marvellous. If you could take something like The Joker who has been embodied by so many performers, when you get handed something like that, it’s a gift, I think we all, as actors, are in a sense finite to what you can actively bring as a vehicle or vessel. Another Thinker may explore other avenues that I didn’t necessarily think of and vice versa.”

The Flash star continued by discussing how he’s looking forward to comparing both versions of the character.

“It’s fascinating to see what other people bring to it and I’m looking forward to seeing what they do with it. I might look at his performance and go, ‘Holy Moly, mine is fairly pedestrian!’ In that case, it’s always good to applaud and cheer. You can become a cheerleader for other people’s interpretations.”

Are you excited to see Peter Capaldi’s take on The Thinker? And what do you think about Neil Sandilands’ version of the character seen on The Flash? Comment below and let us know!

You can check out the synopsis for the Peter Capaldi film below.

The Suicide Squad is currently scheduled to hit theaters and HBO Max on August 6, 2021. Stay tuned for all the latest news regarding the Peter Capaldi project, Neil Sandilands, The Flash and make sure to subscribe to our YouTube channel for more content!