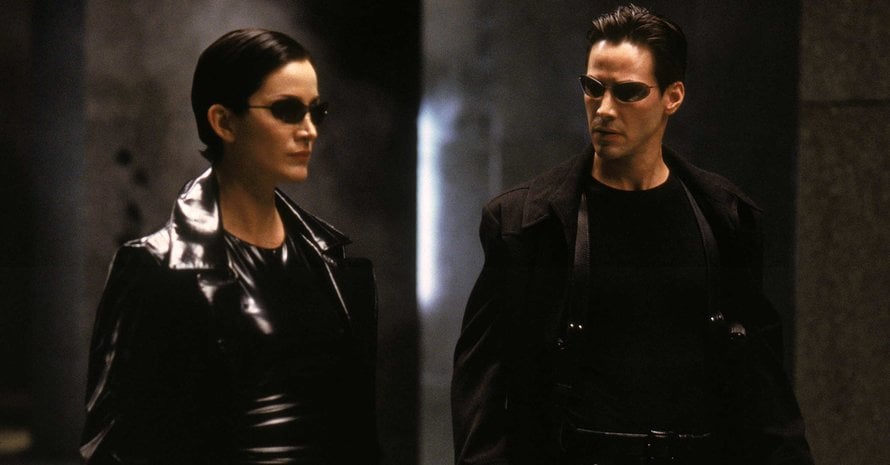 Lilly Wachowski, co-director of The Matrix and it’s original two sequels recently broke down why it was she left Hollywood.

Lilly Wachowski of course made it big with her sister Lana Wachowski when the two directed the 1999 hit, The Matrix. Afterward, their films never quite obtained the same level of critical acclaim, with both of The Matrix sequels garnering mixed reviews from critics and future projects like Speed Racer and Jupiter Ascending flat out bombing at the box office and with critics. After her work on the Netflix show Sense8, Lilly Wachowski effectively left Hollywood and recently broke down why.

While speaking to The Hollywood Reporter, Lilly Wachowski spoke about why she effectively left the industry, citing more corporate oversite over the films which created a lot of tension for the director:

“I got in when film was at its peak, before boards and marketers found a way to wrangle movies. Eventually, all those people and institutions ended up in the room with you and specifically behind the typewriter and behind the lens and behind the Avid. It created a bit of tension for me personally. I got to this breaking point and I had to walk away.”

What do you all make of Lilly Wachowski’s words? Are you surprised she left Hollywood? Are you sad to hear that she won’t be involved in The Matrix 4? Let us know what you think in the comments below!

The Matrix 4 is currently scheduled to be released in theaters on May 21, 2021. Stay tuned for all the latest news on The Matrix 4 and be sure to subscribe to Heroic Hollywood’s YouTube channel for more great content!