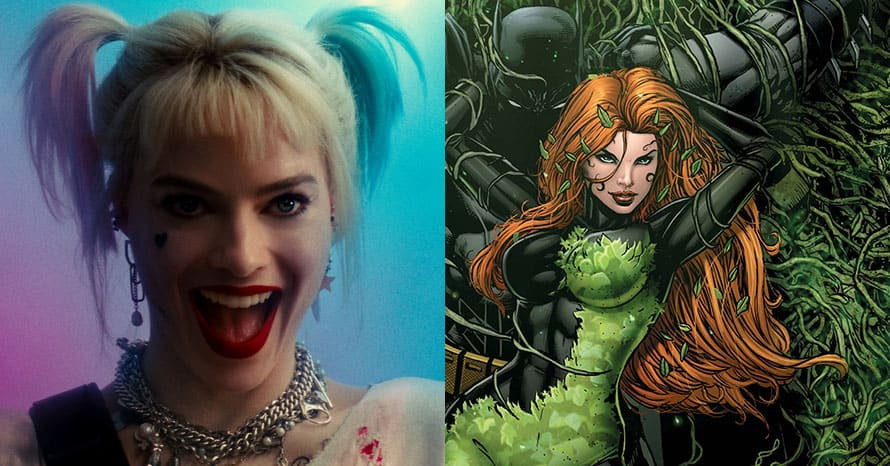 While Harley Quinn is most often known to be with the Joker, she clearly has a lot of love for Poison Ivy. The duo’s relationship has been explored in the comics for years and has been praised for being both genuine and chaotic. Now that Margot Robbie’s Quinn is no longer in a relationship with Jared Leto’s Joker, it makes tons of sense to see the court jester start a relationship with Ivy. It’s something that both fans and Robbie want to see, as Quinn and Ivy’s potential on-screen relationship has been one of the most consistent wants from Suicide Squad and Birds of Prey lovers.

In a recent interview with Comicbook.com, Margot Robbie was asked about Poison Ivy during The Suicide Squad‘s press tour.

“A couple, but I like that other people are as enthusiastic about this prospect as I am,”

Margot Robbie has previously expressed interest in seeing Poison Ivy and Harley Quinn on the screen, revealing that she’s asked the heads at DC numerous times to greenlight the story. Continuing, Robbie relayed to the outlet how she’s particularly interested in exploring Harley Quinn’s love life, and would like to see a relationship with Poison Ivy manifest after The Suicide Squad.

“I mean, I really am quite invested in Harley’s romantic life. So a box that I did like to check in this one is seeing her try and date new guys because it’s something that I’ve always enjoyed seeing when it’s popped up in the comics and something I would like to explore like you said, Poison Ivy, that is a relationship I’d love to see play out on screen.”

Do you want to see an on-screen Harley Quinn and Poison Ivy get into a relationship? Comment below and let us know!

Margot Robbie will next be seen in The Suicide Squad. You can check out the synopsis for the James Gunn film below.

The Suicide Squad is currently scheduled to hit theaters and HBO Max on August 6, 2021. Stay tuned for all the latest news regarding the DC Films project and make sure to subscribe to our YouTube channel for more content!