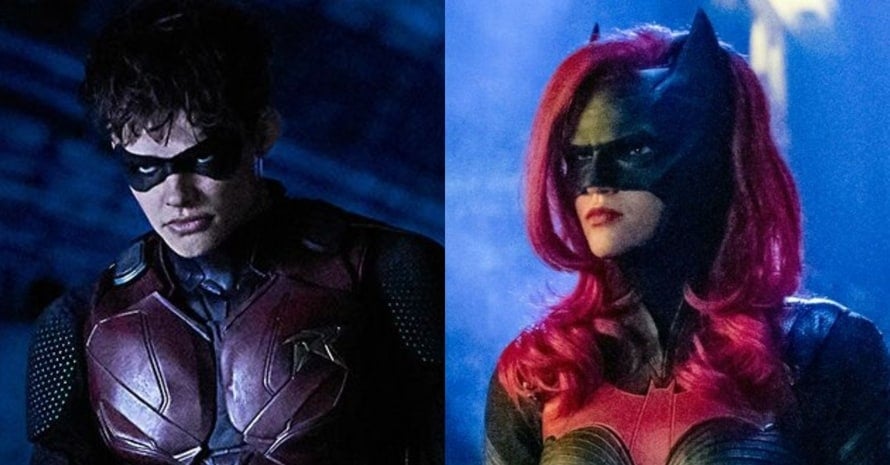 Titans star Curran Walters has shared that he would’ve loved a crossover with Jason Todd and Ruby Rose’s Batwoman before she departed from the role.

As of late, the television side of DC has been exploring the Bat-Family on both Titans and Batwoman. Season three of Titans will introduce another member with Barbara Gordon, but the show has already featured the likes of Dick Grayson, Bruce Wayne, and Curran Walters as Jason Todd. Shocking news came this week with Ruby Rose exiting Batwoman. Since the announcement, reports have come out that long hours was the reason behind Rose’s decision.

While Titans and Batwoman don’t technically take place in the same universe, the Titans did appear briefly in the Crisis on Infinite Earths crossover event. Curran Walter’s Jason Todd was one of the many characters who made an appearance in the crossover event. When asked by ComicBook.com about sharing the screen with Ruby Rose’s Batwoman, Jason Todd actor Curran Walters had this to say:

“Oh, you know who I would love to work with and I think he’d be a good fit with is on Batwoman with Ruby [Rose]. I think that would be a pretty cool crossover for sure. And Ruby’s great so, yeah, that’d be pretty fun,”

Since Ruby Rose isn’t returning, would you still like to see Curran Walter’s Robin appear alongside the new Batwoman? Let us know in the comments section below!

Here’s the official synopsis for the second season of Titans:

Titans is available to stream on DC Universe. Stay tuned to Heroic Hollywood for all the latest news surrounding all things DCTV and subscribe to our YouTube channel for more video content in the future!