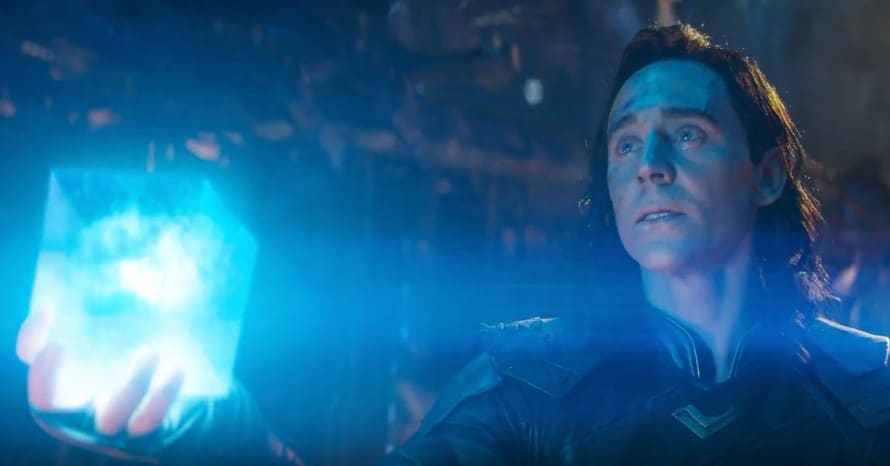 The first episode of Tom Hiddleston’s Loki redefined the power of the Infinity Stones in the Marvel Cinematic Universe.

Spoiler Warning: The following article explores details from the first episode of Loki. Read at your own risk.

From 2008 to 2019, Marvel Studios told the story of The Infinity Saga over the course of 23 films. In 2011, the first of the Infinity Stones was revealed in a post-credits scene of Thor. Known as the Tesseract, this blue cube that served as the MacGuffin for 2012’s The Avengers was a source of desirable power for the God of Mischief. The absolute power of all six Infinity Stones combined was demonstrated in Avengers: Infinity War and Avengers: Endgame, in which we see Thanos (Josh Brolin), Hulk (Mark Ruffalo), and Iron Man (Robert Downey Jr.) wield Infinity Gauntlets to execute their ambitious plans of destruction in Thanos’ case, or restoration in Hulk and Iron Man’s case.

The Loki series follows the version of the God of Mischief we see in the events of Avengers: Endgame after his 2012 version post-Battle of New York escapes custody with the Tesseract. After he gets apprehended by the Time Variance Authority TVA, he attempts to escape with the Tesseract, only to witness that the TVA owns many of them, with some members of the TVA using them as insignificant objects such as paperweights.

After at least a decade of emphasizing the absolute power of the Infinity Stones both individually and collectively, it’s exciting to see the MCU redefine their significance in Loki, showcasing how strange things really are in the TVA. If the first episode of the series is any indication, it sure looks like things will only get crazier from here.

What did you make of this revelation regarding Infinity Stones’ usage in the TVA? Are you excited to see more of the chaos that Loki is about to experience? Sound off in the comments below.

Here is a plot synopsis for Loki:

The first episode of Loki is now available to stream exclusively on Disney Plus. Stay tuned for all the latest news on Tom Hiddleston’s future as Loki and be sure to subscribe to Heroic Hollywood’s YouTube channel for more original video content.