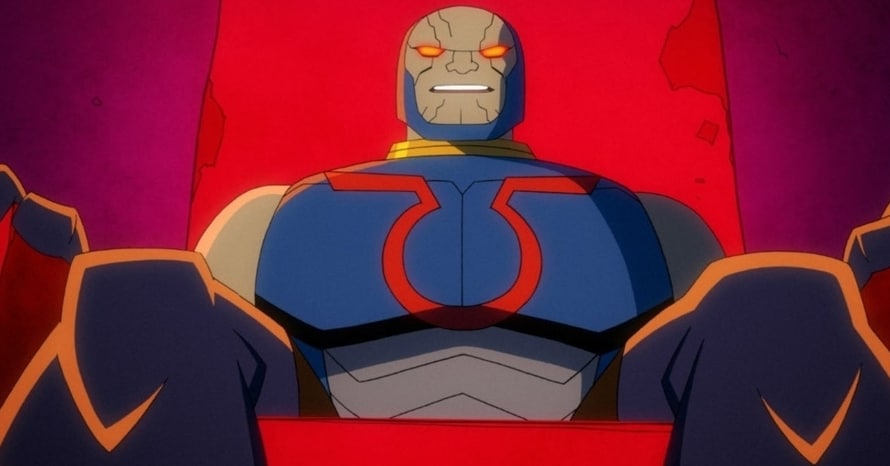 There have been many notable actors who have been a part of the DC Animated Universe such as Mark Hamill, Kevin Conroy, Clancy Brown, Tim Daly, and Arleen Sorkin. Perhaps the voice most people associate with Darkseid is Michael Ironside, who played the character in Superman: The Animated Series, Justice League, and The New Batman Adventures throughout the ’90s and the early 2000s.

On this week’s episode of DC Universe’s Harley Quinn, Michael Ironside made a return as Darkseid. In the season two episode “Inner (Para) Demons,” Harley Quinn travels to Apokolips to get an army of Parademons. You can watch a clip where Harley Quinn confronts Darkseid below.

Should Michael Ironside voice Darkseid in the upcoming New Gods movie? Sound-off in the comment section below!

Here is the synopsis for this week’s episode, “Inner (Para) Demons”:

While Harley & Ivy deal with their post-kiss awkwardness, the President tells Gordon that he must get rid of Harley to put Gotham back on the map.

Harley Quinn season two is now available exclusively on DC Universe. Stay tuned to Heroic Hollywood for all the latest news surrounding DC Universe and be sure to subscribe to our YouTube channel!