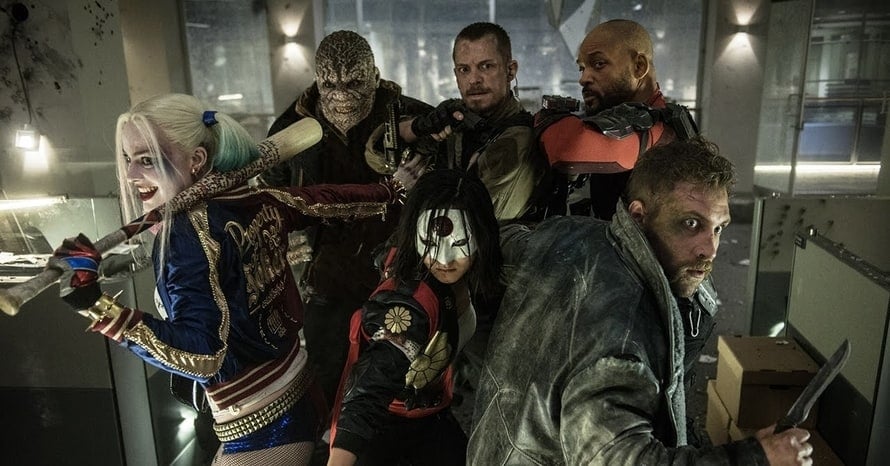 The David Ayer cut of Suicide Squad is not in development at WarnerMedia after the positive reception to Zack Snyder’s Justice League.

The release of Zack Snyder’s Justice League on HBO Max inevitably launched more movements from vocal DC fans. One of the biggest desires from some fans online is to see the release of David Ayer’s Suicide Squad cut, which also notably faced studio meddling and a poor reception when the film came out in theaters.

WarnerMedia CEO Ann Sarnoff silenced fans online while talking to Variety by saying there are no plans to develop a David Ayer cut of Suicide Squad. The news will certainly disappoint many, including Ayer himself, who tweeted the following in response to the news:

Do you think David Ayer’s Suicide Squad cut will ever see the light of day? Comment below!

It feels good to be bad… Assemble a team of the world’s most dangerous, incarcerated Super Villains, provide them with the most powerful arsenal at the government’s disposal, and send them off on a mission to defeat an enigmatic, insuperable entity. U.S. intelligence officer Amanda Waller has determined only a secretly convened group of disparate, despicable individuals with next to nothing to lose will do. However, once they realize they weren’t picked to succeed but chosen for their patent culpability when they inevitably fail, will the Suicide Squad resolve to die trying, or decide it’s every man for himself?

Suicide Squad is available on 4K UHD, Blu-ray, DVD, and Digital HD. Stay tuned for all the latest news on James Gunn’s The Suicide Squad, and be sure to subscribe to Heroic Hollywood’s YouTube channel for more original video content.