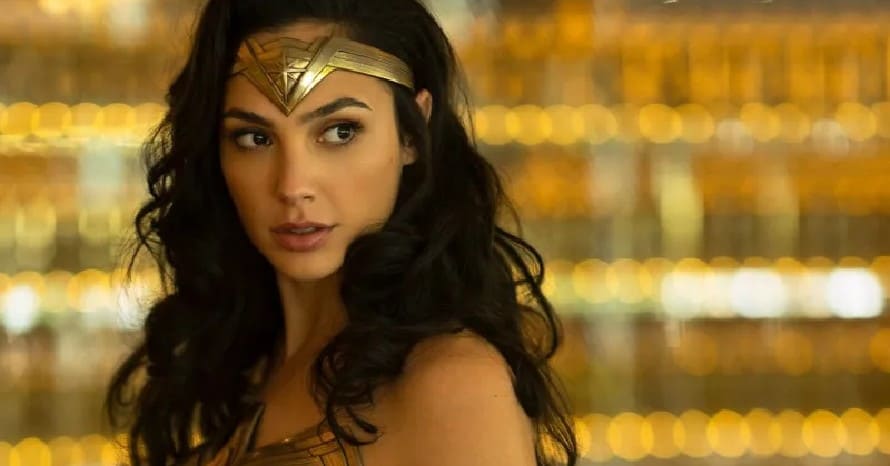 2020 was a very bad year for the world overall and the film industry was no different. Just about every major film that was set to be released after Feburay was either delayed or released on some kind of On Demand service and/or streaming service. Wonder Woman 1984 was no different.

After being delayed numerous times, the decision was made to release the film on HBO Max and in theaters at the same time. This strategy would eventually be used for all of Warner Bros 2021 films and many filmmakers objected to the practice. Even Wonder Woman 1984 director Patty Jenkins had mixed thoughts on the whole thing upon reflection. Regardless, the film reportedly gave HBO Max a big subscription boost and ultimitly did very well on home media formats. However, not everyone liked the decision upon reflection.

While speaking to LA Times Wonder Woman 1984 producer Charles Roven noted how he believed the simaltanuous release was a mistake. Roven is a veteran DC producer having been behind some of the franchise’s best films like The Dark Knight and some of its worst like Batman v Superman: Dawn of Justice. When it came to the HBO Max release of the latest Wonder Woman film, he felt that doing so put a cap on just how much the movie would make:

“Patty Jenkins and Gal Gadot and myself were asked if we would support a day-and-date release on “Wonder Woman 1984” when we were in the height of COVID, and we had already held the movie for over a year. We were really facing the option of either coming out simultaneous on HBO Max in December of 2020 or waiting until December of 2021.

We agreed to do it. But we were not told that that would be what all of 2021 was going to be like. And I have to say that I think they themselves [Warner Bros.] know that that didn’t work. There’s some pretty great movies, and I think I produced one of the best ones, which was James Gunn’s “The Suicide Squad.” And its box office was minuscule compared to what it did on HBO Max. I think it was a missed opportunity.

That option seems to have gone away, and not just because the filmmakers didn’t like it, but because I think that the studios themselves realize that they were putting a cap on their revenues. No way would “Spider-Man” have been the hit that it is if it had been shared with streaming.”

Here is the synopsis for Wonder Woman 1984:

Patty Jenkins returns to direct the next chapter in the story, which finds Diana Prince (Gal Gadot) living and working among mortals, remaining selfless in a vibrant era of excess and “having it all.” But her own values are challenged as she reunites with a lost love while stepping into the spotlight to help humanity escape a dangerous world of its own making. Also starring Chris Pine, Kristen Wiig, Pedro Pascal, Robin Wright and Connie Nielsen.

Wonder Woman 1984 is now available on all home media formats. Stay tuned for all the latest news surrounding the future of the franchise and be sure to subscribe to Heroic Hollywood’s YouTube channel for more original video content.