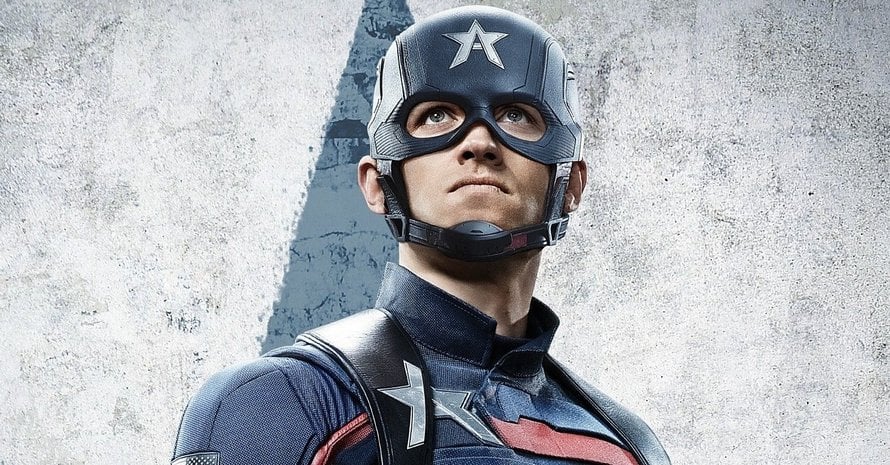 Wyatt Russell called James Gunn before he accepted the role of John Walker in The Falcon and the Winter Soldier.

The Falcon and the Winter Soldier saw the debut of John Walker, the “New” Captain America who eventually became U.S. Agent after having a fallout with the U.S. government. Arguably one of the more complex characters ever put on screen by Marvel, Wyatt Russell’s performance was universally praised. However, Russell was initially hesitant to take on the role and even called Guardians of the Galaxy director James Gunn to get his thoughts on the character.

In an interview with Gold Derby, Wyatt Russell explained the process of meeting with Marvel, revealing that he initially wasn’t aware that he was in talks for the role of John Walker.

“It’s hard because they don’t tell you anything, they don’t even tell you who you’re playing until you have a meeting with them and say, ‘Here you go!’So I had no idea what to think and kind of kept it that way, had no expectation, didn’t know if it was something I’d want to do even after [reading] the part and they say ‘we want you to do it,’ just because you just don’t know.”

After finding out that he was being tapped to play the disgraced John Walker, Wyatt Russell called up James Gunn to get his thoughts.

“I called James Gunn, who had become friendly with my wife [actress Meredith Hagner], she had worked with him on a movie [the Gunn-produced Brightburn]. And I trust his opinion. Obviously, he’s a great filmmaker, he’s in that world. He said, ‘if it’s the character I’m thinking of, it’s a really interesting, inherently interesting character because he has a lot of issues that you have to work through.’ So he knew a little bit about the character, which was more than my nothing.”

Russell continued by discussing how the tone of the character wasn’t completely set in stone during those early conservations, as well as his trepidation to live up to Captain America’s name.

“My fears were, ‘you’re going to want me to be Captain America and do the thing,’ and it wasn’t a good idea to anybody, obviously, but to me, that was what I was nervous about. They said, ‘no, no, it’s this character, this is sort of his arc.’ They didn’t know exactly how they wanted to handle the tone of him yet, which I actually took as something that was a good challenge because I wasn’t stepping into some pre-ordained version of somebody or preconceived version of somebody.”

What are your thoughts on Wyatt Russell calling up James Gunn to get advice? Comment below and let us know!

Here is the synopsis for the hit Marvel Studios series:

The Falcon and The Winter Soldier is available on Disney Plus. Stay tuned for all the latest news on the latest Marvel Studios projects and be sure to subscribe to Heroic Hollywood’s YouTube channel for more exclusive video content.