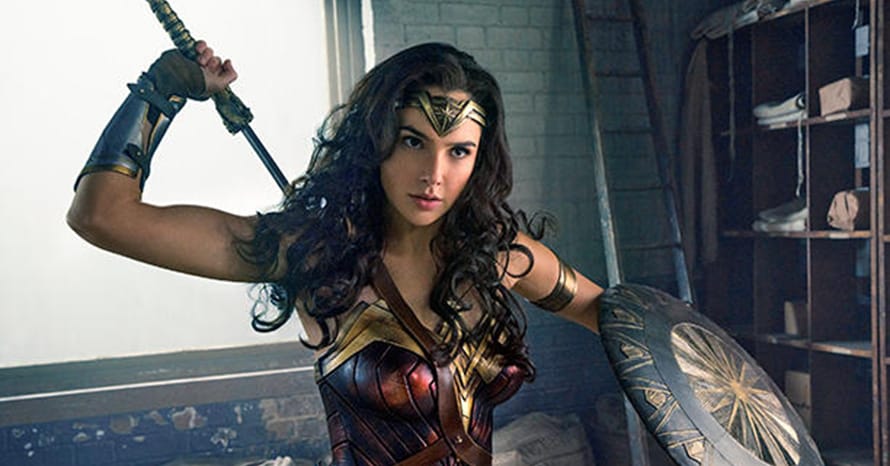 Zack Snyder celebrated the upcoming release of Wonder Woman 1984 by revealing a photo of Gal Gadot in costume on her first day in the role.

With the release of Wonder Woman 1984 on HBO Max inching ever closer, director Zack Snyder posted a photo of Gal Gadot from her first day on set in the role. As fans will remember, Diana Prince was introduced back in 2016 in Batman v Superman, and audiences met Wonder Woman herself in the dramatic finale of the film as the trio of heroes faced off against Doomsday.

Zack Snyder revealed the new photo of Gal Gadot as Wonder Woman on Twitter, explaining that when he cast her in 2013 – he knew that she’d do the role justice. Gadot has since appeared in her first solo film as well as Justice League, before 1984. She’ll also headline Wonder Woman 3, which will address real-world issues, according to Patty Jenkins. Take a look at the photo of Gal Gadot below.

Gal’s first day on set in the costume July 2014, shot on my iPhone 6. I knew when I cast her back in the fall of 2013 she was not just my Wonder Woman, but a Wonder Woman for the world. So proud of how she’s embodied this character with love & grace. #WW84 @GalGadot @PattyJenks pic.twitter.com/oxOTz2WvwP

Are you excited to see the upcoming sequel? Do you like Gal Gadot in the role? What do you think of the photo from Zack Snyder? Sound-off in the comments below!

Full details on Wonder Woman 1984′s plot are being kept under wraps, but the film is said to follow Gal Gadot’s Diana Prince as she comes into conflict with a formidable new adversary named Cheetah and businessman Maxwell Lord. Wonder Woman was last seen in Zack Snyder’s DC superhero team-up movie Justice League.

Wonder Woman 1984 is scheduled to be released on December 25 in theaters and on HBO Max. Stay tuned for all the latest news surrounding the DC Extended Universe and be sure to subscribe to Heroic Hollywood’s YouTube channel for more exclusive video content.