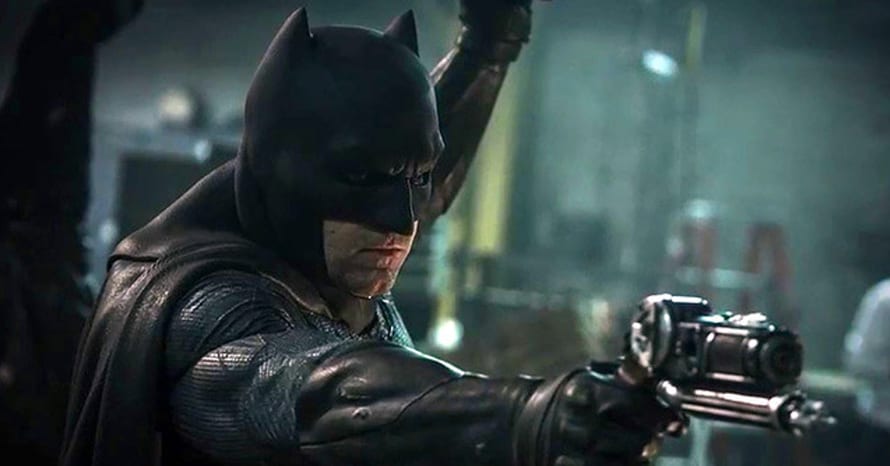 Zack Snyder has shared a new behind the scenes look at Ben Affleck’s Batman in Batman v Superman: Dawn of Justice.

It may seem like an eternity ago, but Batman v Superman: Dawn of Justice released four years ago today. Sadly the film did not turn out the way Warner Bros wanted. While the film earned well over $800M at the worldwide box office it ultimately failed to meet the company’s expectations and was savaged by critics and remains a divisive film to this day. This ultimately caused Warner Bros to rethink its entire DC Extended Universe plan in ways that are still affecting it to this day. But this doesn’t mean the people behind the films do not stand behind their work.

Since leaving the DCEU, Batman v Superman director Zack Snyder has been steadily trickling out new behind the scenes looks at his films. More often than not, the photos that he posts are from deleted scenes from what was most likely his version of the Justice League. Today, however, he has given us a new behind the scenes look at Ben Affleck’s Batman resting in a corner in between shots.

You can see the full image below:

OTHER: BvS bts pic by Zack Snyder from DC_Cinematic

What do you all think of this image? Do you think Warner Bros should have stuck with the path they established with Zack Snyder’s Batman v Superman: Dawn of Justice? What did you think of Ben Affleck as the Caped Crusader? Let us know what you think in the comments below!

Here is the official synopsis for Batman v Superman: Dawn of Justice:

Fearing the actions of a god-like Super Hero left unchecked, Gotham City’s own formidable, forceful vigilante takes on Metropolis’s most revered, modern-day savior, while the world wrestles with what sort of hero it really needs. And with Batman and Superman at war with one another, a new threat quickly arises, putting mankind in greater danger than it’s ever known before.